Close
Yves Tumor
from Tennessee
Biography
Encompassing haunting ambient collages, ethereal soul, confrontational noise, and more, Yves Tumor's music shifts through styles and sounds in a fluid, surrealist manner. The experimental roots they established on early releases for labels like Dog Food served them well on albums such as 2016's Serpent Music, a spiritual, sensual collage that saw the R&B and psychedelic elements of their music come to the fore. On 2018's Safe in the Hands of Love, Tumor incorporated pop song structures, as well as big beat, Brit-pop and '90s alt-rock in ways that were more immediate than their previous work yet avoided easy classification. With 2020's Heaven to a Tortured Mind, an even smoother and more cohesive blend of all the elements in their music, Tumor continued to define themself as an artist who defies convention.

Born and raised in Tennessee, Sean Bowie taught themself to play several musical instruments as a teenager. They started with bass at age 17, then moved on to acoustic and electric guitar and keyboard. After learning how to play songs by Jimi Hendrix, Nirvana, and Led Zeppelin, they began making electronic music that had a significant element of noise, thanks to Bowie recording directly into the computer's built-in microphone.

By the time Bowie was 20, they'd moved to California. Claiming Throbbing Gristle as a major influence, they became part of Los Angeles' experimental music scene. Their post-chillwave work as Teams earned praise from the blogosphere, and Bowie collaborated with artists such as Star Slinger, James Ferraro, and Jónó Mí Ló. They met experimental hip-hop artist Mykki Blanco in 2012, later touring with her and becoming affiliated with her Dog Food label. After moving to Europe, Bowie began working on more personal, spiritual material as Yves Tumor. The project debuted in 2015 with appearances on NON Worldwide Compilation, Vol. 1 and Mykki Blanco Presents C-ORE, as well the self-released full-length When Man Fails You, which Apothecary Compositions issued on cassette in 2016.

That year also saw the release of Serpent Music, an impressionistic collage heavily influenced by the Motown and soul music Bowie's father played while they were growing up. Three years in the making, the album was issued by Bill Kouligas' Pan label to critical acclaim.

Tumor had another busy year in 2017. Along with contributing the track "Limerence" to Pan's 2017 compilation Mono No Aware, that September they self-released the drifting Experiencing the Deposit of Faith online and signed to Warp. Before the end of the year, their remix of Ryuichi Sakamoto's "ZURE" was released. Tumor's first album for Warp, September 2018's Safe in the Hands of Love, embraced everything from '90s alt-rock to noise. Featuring collaborations with Oxhy, Puce Mary, and Croatian Armor, the album earned rave reviews for its audacious sounds. On April 2020's guitar-driven Heaven to a Tortured Mind, Tumor worked with co-producer Justin Raisen and vocalists Diana Gordon, Kelsey Lu, and Sunflower Bean's Julia Cumming. The following year marked the release of the psych-rock-blasted one-off single "Jackie." ~ Heather Phares & Paul Simpson, Rovi 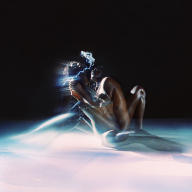 Heaven to a Tortured Mind
2020 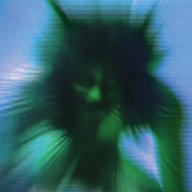 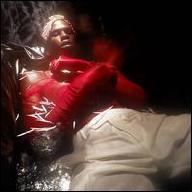 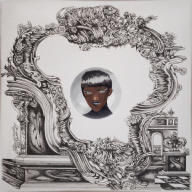 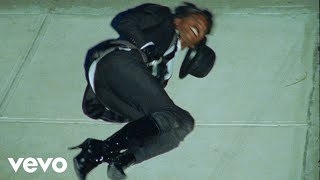 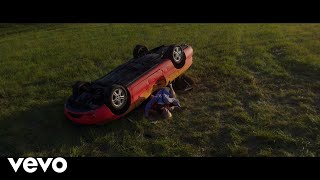 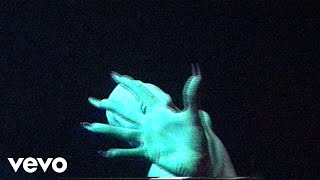 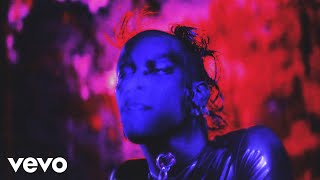 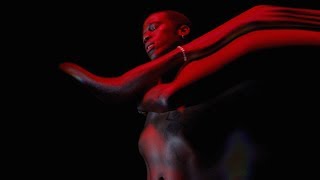 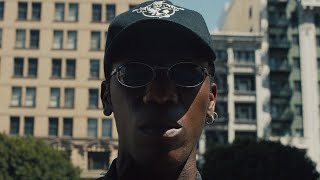 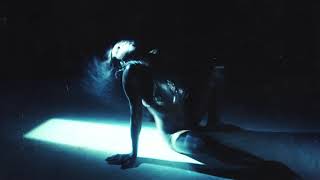