Close
Steve Gunn
from Lansdowne, PA
Biography
Steve Gunn is a guitarist, singer, songwriter, and producer living and working in Brooklyn, New York. He initially gained a reputation as a go-to musician and for his membership in GHQ, though Gunn has a varied recording and collaboration history that includes work with British legend Michael Chapman (with whom he recorded the duo album Cantos de Lisboa in 2014) and Jack Rose. The diversity of his approach embraces everything from American Primitive guitar to raucous, Neil Young Crazy Horse-inspired psychedelic roots rock & roll. He has collaborated with Meg Baird, the Magik Markers, and Kurt Vile, and issued a number of well-received solo albums including Way Out Weather (2014) The Unseen In Between (2018), and Other You (2021).

Gunn began playing guitar before high school, and credits his older sister with giving him tapes to listen to. His first loves were punk rock and rap. His first real band was a hardcore covers unit that actually toured between his freshman and sophomore years of high school. But Gunn kept expanding his musical horizons, taking in everything from psych to folk to country to funk. He eventually developed a deep interest in Indian classical music, La Monte Young, and Gnawa music as well -- all of which would feature in his own work. While in college, Gunn became aware of other Philly-based musicians including Bardo Pond and Rose. He also joined GHQ, whose other members were Pete Nolan (Magik Markers, Vanishing Voice) and Marcia Bassett (Un, Double Leopards, Zaimph, Hototogisu), and the trio moved to Brooklyn, which became his home base. Gunn played with GHQ between 2005 and 2007, during which time the band issued nine full-length recordings. While still with GHQ, Gunn issued three extremely limited-edition recordings as Moongang. These releases were created using tape manipulation, field recordings, and, to a lesser extent, guitars.

In 2007 he released his first self-titled solo album on Onomato, followed almost immediately by a self-titled, self-issued CD-R. Sundowner followed in 2008 on Tulsa, Oklahoma's Digitalis label. In 2009, Three-Lobed (also GHQ's label) released Gunn's Boerum Palace and the Too Early for the Hammer EP. The former -- a limited-edition LP -- quickly sold out. Later that year, End of the City, a split album with Shawn McMillen, appeared from Abandon Ship Records. Gunn's next solo guitar offering was Camel Throat, released as a cassette-only album on Germany's Meudiademorte. In 2010, Gunn and drummer John Truscinski began playing live together as the Gunn-Truscinski duo. Their debut, Sand City, was issued by Three-Lobed that year, followed by a live CD-R in 2011 and Ocean Parkway in 2012.

Gunn also kept busy as a solo artist, releasing a split album with Sun City Girls entitled Not the Spaces You Know, But Between Them in 2011. In 2012, the guitarist joined Kurt Vile the Violators for a global tour, eventually returning to issue his next album Time Off, a trio album featuring Truscinski and bassist Justin Tripp, for Paradise of Bachelors in the late spring of 2013. In 2014, Gunn was prolific. Melodies for a Savage Fix, his collaborative date with Pelt guitarist Mike Gangloff, was issued in March, followed in June by Cantos de Lisboa, a duet session with Mike Cooper in RVNG Intl.'s Frkwys series. In early October, Way Out Weather, his second singer/songwriter offering for Paradise of Bachelors, appeared.

Gunn teamed with the Black Twig Pickers during a short break in his touring schedule to record a live-in-studio date. Seasonal Hire included four original tunes and one traditional piece, with Gunn and the Black Twig Pickers' Mike Gangloff and Sally Anne Morgan all taking turns on lead vocals and songwriting. It was released by Thrill Jockey in early 2015. By the end of that year, he'd also taken part in a unique vinyl box set of split LPs from Three Lobed Records titled Parallelogram, with Gunn and Kurt Vile each taking a side of one of the LPs. The following summer he made his Matador Records debut with a collection of road meditations called Eyes on the Lines and a live set with Angel Olsen titled Live at Pickathon. The following year his seemingly never-ending tour produced the self-released Dusted, whose six tracks were captured from gigs in Chicago, New York, and Toronto. Gunn's singer-songwriter ambitions were predominant on 2018's The Unseen In Between, a set of nine intimate, often-autobiographical songs that flowed stylistically from Anglo-Celtic folk, Indian raga, guitar pop, and Americana. Meg Baird duetted with the guitarist on the track "Vagabond." The album also contained the song "Stonehurst Cowboy," a tribute to his recently deceased father and the Philadelphia neighborhood Gunn grew up in. Released in August 2021, Gunn's sixth solo album, Other You, was recorded on Los Angeles with producer Rob Schnapf. The airy set featured a number of guests ranging from harpist Mary Lattimore and singer Juliana Barwick to British folk legend Bridget St. John. ~ Thom Jurek, Rovi 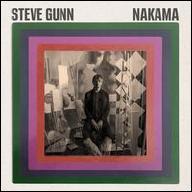 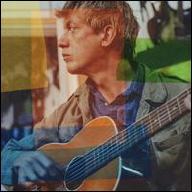 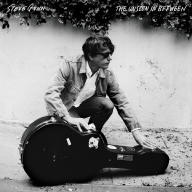 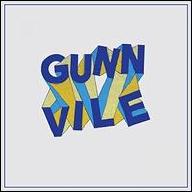 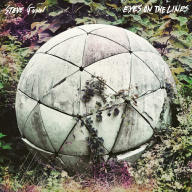 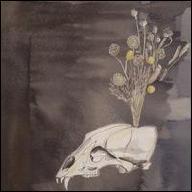 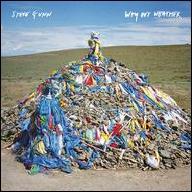 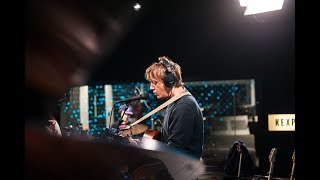 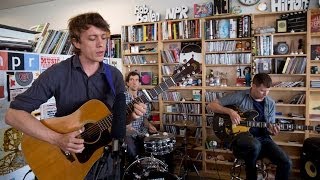 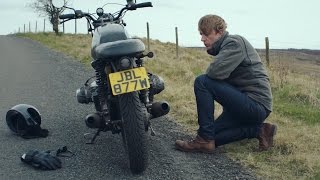 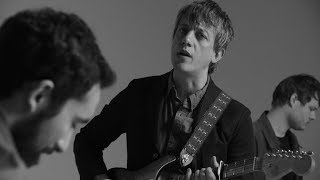 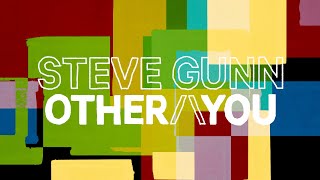 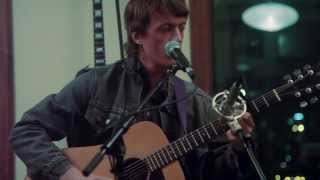 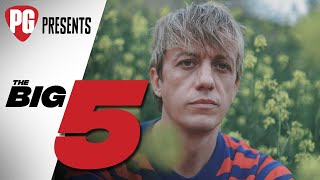 Steve Gunn Implores You: Take Your Snark Off! | The Big 5
Available here: