Close
Ikue Mori
from Tokyo, Japan
December 17, 1953 (age 68)
Biography
Ikue Mori has been a key member of the downtown music scene since moving to New York from Tokyo in 1977. She began her career playing drums for the seminal "no wave" group DNA, which she formed with guitarist Arto Lindsay and keyboardist Tim Wright. After the short-lived but highly influential group broke up in 1982, Mori began improvising live and recording with experimental musicians like Fred Frith, Tom Cora and, most notably, John Zorn. By 1985, Mori had completely abandoned the standard drum set in favor of her own unique drum machine/sampler setup. Her signature instrument evolved into a highly customized arrangement of three self-programmed drum machines that she could trigger simultaneously to perform live, as well as for use in recording.

In 1990, Mori received an NEA grant to work with filmmaker Abigail Child, which marked the beginning of several soundtrack projects for the musician. Throughout the '90s, Mori played and recorded with countless musicians, including projects/albums Death Praxis with vocalist Tenko, Painted Desert with guitarists Marc Ribot and Robert Quine, and Death Ambient with guitarist Frith and bassist Kato Hideki. Mori's career-defining compositions on Hex Kitchen (1995) incorporate impressive performances by several of Mori's most frequent collaborators, including electric harp player Zeena Parkins, vocalist Catherine Jauniaux, and trombonist Jim Staley. In 1996, Mori released her first solo drum-machine album, Garden, followed by B/Side (1998), a collection of tracks originally recorded for Child's films. Mori continued to work with a myriad of performers in the avant-garde and electronic scenes in the late '90s, including collaborations with trumpeter Dave Douglas, Mr. Bungle vocalist Mike Patton, Sonic Youth's Kim Gordon, and free jazz bassist William Parker and extensive work with composer/saxophonist Zorn. Mori had several performance highlights in 1999, including an appearance on-stage with Sonic Youth, a debut performance of new compositions with DJ Olive in New York City, and an improvised duo with Chicago electronic music Jim O'Rourke.

In 2000, Mori began working with laptop computers as a tool to trigger and manipulate sounds, allowing her to broaden her already adventurous sonic palette. She continued to perform, compose, and record at a prolific rate, creating new works under commission from such organizations as the Kitchen Ensemble, the Civitella Ranieri Foundation, the Foundation for Contemporary Arts, the Tate Modern Art Gallery, and the New England Conservatory. In 2007, Mori debuted a collection of new scores for the experimental films of Maya Deren, and the following year she celebrated her 30th year in the United States with a special performance at the Japan Society of New York. In addition to her solo work, Mori continues to collaborate frequently with John Zorn, and she performs with the groups Mephista (featuring Sylvie Courvoisier and Susie Ibarra), Phantom Orchard (with Zeena Parkins), and Twindrums (in tandem with Yoshimio). In 2016, Mori teamed with Sylvie Courvoisier, Mark Feldman, and Evan Parker to write and record Miller's Tale, a set of musical interpretations of the works of playwright Arthur Miller. In 2017, Mori released Highsmith, a collaboration with jazz pianist Craig Taborn. Ikue Mori is one of the most respected musicians in the downtown scene, renowned for her abilities as an accomplished composer and improviser and as one of the foremost electronic music innovators. ~ Matthew Carlin, Rovi 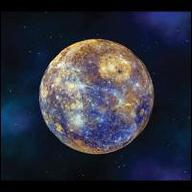 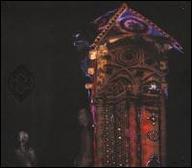 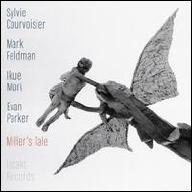 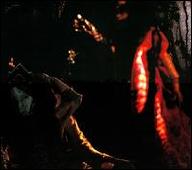 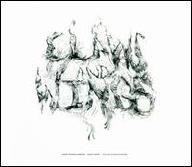 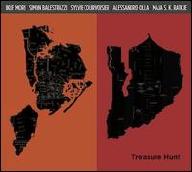 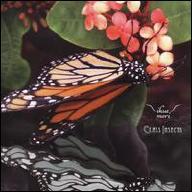 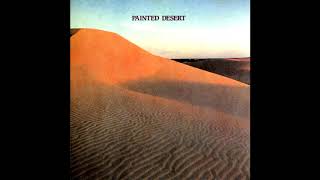 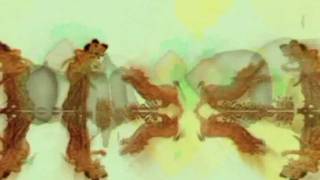 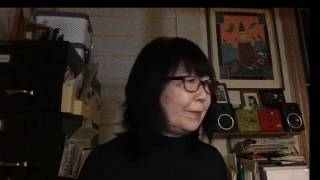 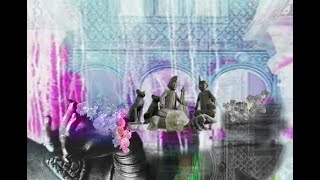 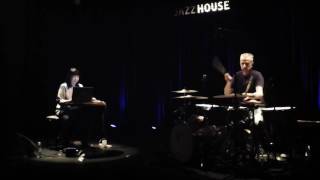 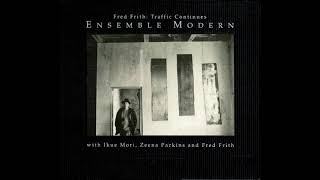 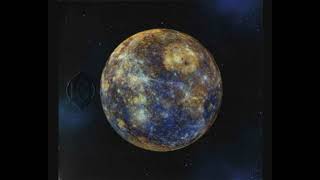