Close
Mau y Ricky
from Caracas, Venezuela
Biography
The sons of legendary vocalist Ricardo Montaner, Mau y Ricky are a chart-topping Latin duo hailing from Caracas, Venezuela. After starting their career as songwriters, the brothers used the 2010s to become certified hitmakers, landing major certifications and colossal streaming numbers with hits like "Desconocidos," "Ya No Tiene Novio," and "La Boca."

Under the guidance of their father, Mauricio "Mau" and Ricardo "Ricky" Reglero Rodriguez studied music from the ages of four and six, respectively, before starting their career as part of their father's backing band. As MR, the duo made a tentative first step into the industry: in 2011 they debuted with the ballads "Hoy" and "Hasta Que Te Hagas Mayor" before eventually following up with 2013's "Preguntas" and 2014's "Iré Tras de Tí." During this time, they established themselves as professional songwriters, penning hits for a range of artists including Thalía ("Porlo que Reste de Vida), Leslie Grace ("Aire"), Diego Boneta ("Éramos Algo" and "Llamado de Atención"), Ednita Nazario ("Ya No Me Duele Tanto"), Yuridia ("Mentira"), and Brian Cross ("Hielo" with Miguel Bosé), to name a few.

Following a 2015 rebrand to Mau y Ricky, the duo re-debuted with 2016's "Voy Que Quemo," before issuing their debut EP, Arte, on Sony in 2017. Arte expressed the duo's vocal talents across styles from soaring pop to folksier singer/songwriter. After closing out the year with the Karol G collaboration "Mi Mala," the duo made their first chart inroads with the song's remix, which hit Top Ten chart peaks in Spain and Argentina. In 2018, the duo scored their two biggest hits back-to-back. The first, the Sebastián Yatra-assisted "Ya No Tiene Novio," moved the duo into full-blown pop territory, peaking at number one on the U.S. Latin Airplay charts and landing major certifications worldwide (Double-Diamond in Mexico; Platinum in Spain). The Camilo- and Manuel Turizo-featuring "Desconocidos," was slow to catch on, but eventually eclipsed the duo's success thus far, racking up over a billion streams and Platinum certifications in five territories. The single "La Boca" completed the quartet of hits featured on the duo's debut album, Para Aventuras and Curiosidades, which was issued later that May. The album hit number three on Billboard's Latin charts and eventually went Gold. 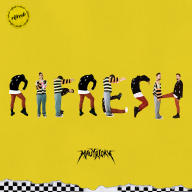 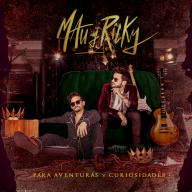 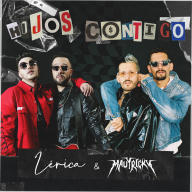 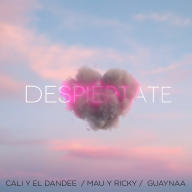 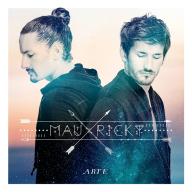 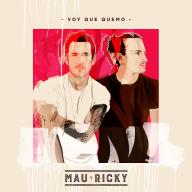 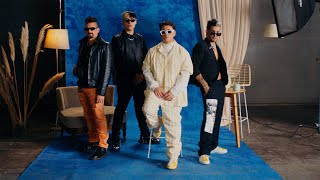 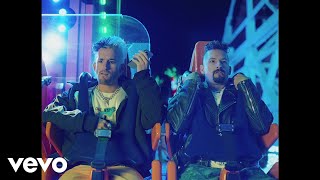 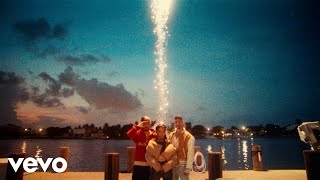 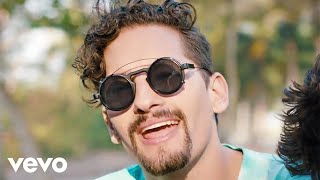 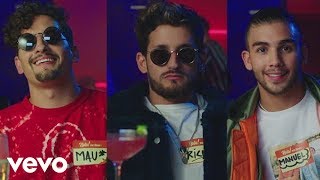 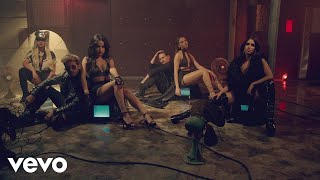 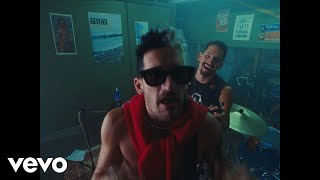