Close
Richard Davis
from Chicago, IL
April 15, 1930 (age 92)
Biography
A superb bass technician who doesn't have as extensive a recorded legacy as expected, Richard Davis has a wonderful tone, is excellent with either the bow or fingers, and stands out in any situation. He has been a remarkable free, bebop, and hard bop player, served in world-class symphony orchestras, backed vocalists, and engaged in stunning duets with fellow bassists. He does any and everything well in terms of bass playing: accompaniment, soloing, working with others in the rhythm section, responding to soloists, or playing unison passages. He combines upper-register notes with low sounds coaxed through the use of open strings.

Davis studied privately nearly ten years in the '40s and '50s, while also playing with Chicago orchestras. He played with Ahmad Jamal, Charlie Ventura, and Don Shirley in the early and mid-'50s, then worked with Sarah Vaughan in the late '50s and early '60s, as well as Kenny Burrell. Davis divided his duties in the '60s between recording and performing sessions with jazz musicians and freelance work with symphony orchestras conducted by Leonard Bernstein and Igor Stravinsky. He recorded often with Eric Dolphy, including the unforgettable dates at the Five Spot. He also worked with Booker Ervin, Andrew Hill, Ben Webster, Stan Getz, Earl Hines, and the Creative Construction Company. Davis teamed with Jaki Byard and Alan Dawson on sessions with Ervin, and others like Rahsaan Roland Kirk. He also played with Van Morrison. During the '70s Davis worked with Hank Jones and Billy Cobham, and he was a member of the Thad Jones/Mel Lewis Orchestra in the '60s and '70s.

Davis left New York in 1977 to teach at the University of Wisconsin in Madison, where he has remained as a professor into the 21st century. Concurrent with his life as an educator, he continued making intermittent appearances as a performer, including at the Aurex Jazz Festival in Tokyo in 1982, playing in a jam session led by trombonists J.J. Johnson and Kai Winding, and at the 1984 Chicago Jazz Festival. Davis was featured in the 1982 film #Jazz in Exile. He's done relatively few recordings as a leader, though three Muse sessions are available on CD. The superb The Philosophy of the Spiritual, which matched Davis and fellow bassist Bill Lee, is not in print or on CD. Notable Richard Davis recordings during the 21st century include The Bassist: Homage to Diversity (a duo recording with John Hicks) issued by Palmetto in 2001, as well as two Japanese releases on the King label, So in Love in 2001 and Blue Monk (with pianist Junior Mance) in 2008. ~ Ron Wynn, Rovi 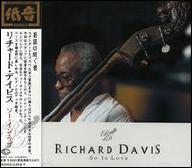 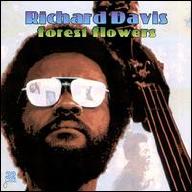 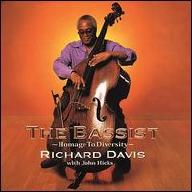 The Bassist ~ Homage to Diversity
2000 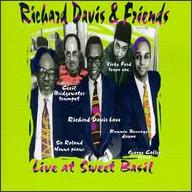 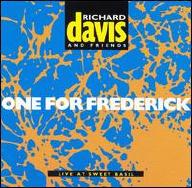 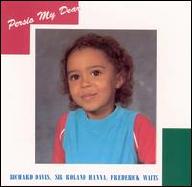 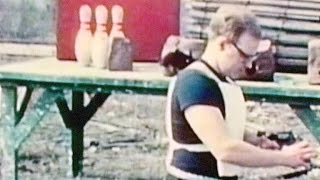 This Inventor Shot Himself to Market His Invention 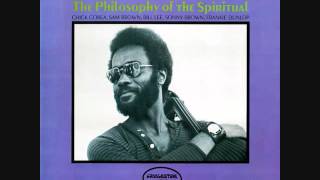 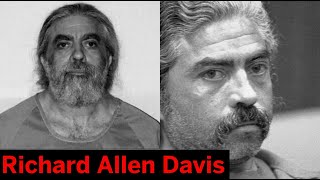 The Story of Richard Allen Davis 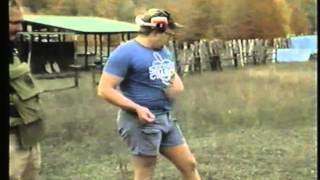 Bullets do not knock down or throw people through the air 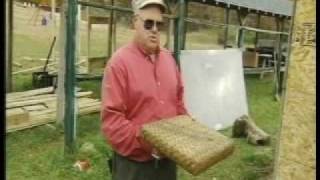 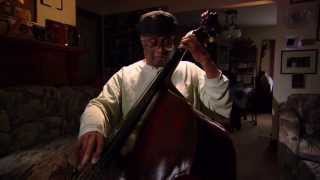 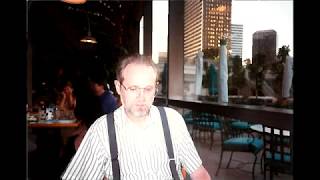