Close
Walter Smith III
from Houston, TX
September 24, 1980 (age 41)
Biography
Saxophonist Walter Smith III is a forward-thinking musician with a bent toward swinging post-bop jazz and modern creative composition. Along with projects with Joshua Redman and Christian Scott, Smith has garnered attention for his own albums like 2006's Casually Introducing and 2014's Still Casual, the latter of which featured trumpeter Ambrose Akinmusire and guitarist Matthew Stevens. Smith and Stevens also have an ongoing collaboration featuring a revolving lineup showcased on 2018's In Common, 2020's In Common II, and 2022's In Common III.

A native of Houston, Texas, Smith began studying the saxophone at age seven, and by his teens had earned a full scholarship to Berklee College of Music in Boston. In 2003, after graduating Berklee with a degree in music education, Smith earned a Graduate Diploma from the Thelonious Monk Institute of Jazz. He then finished his Masters of Music in Jazz Studies at Manhattan School of Music. As a professional jazz musician, Smith has performed with such luminaries as trumpeter Ambrose Akinmusire, trumpeter Terence Blanchard, drummer Roy Haynes, pianist Eric Reed, and many others. In 2006, he released his debut album as leader, Casually Introducing, and followed it up three years later with Live in Paris.

The following year, Smith accepted the position of chair of the woodwind department at the Berklee College of Music. In Common II arrived in 2020 and featured a different lineup with Smith and Stevens joined by Micah Thomas, Linda May Han Oh, and Nate Smith. Following projects with Joel Ross, Dave Stryker, and Connie Han, Smith reunited with Stevens for In Common III, which found them working with veteran bassist Dave Holland and pianist Kris Davis. ~ Matt Collar, Rovi 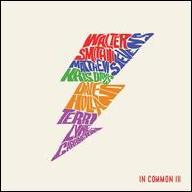 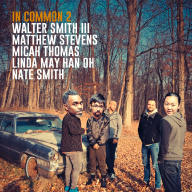 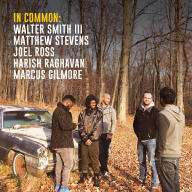 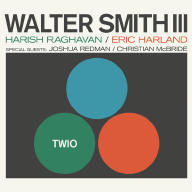 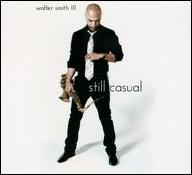 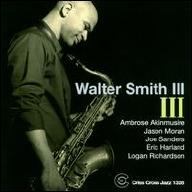 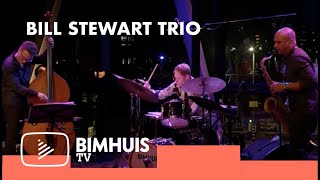 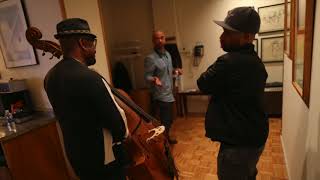 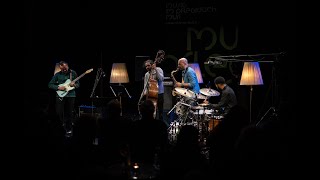 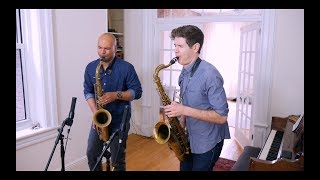 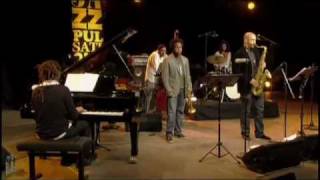 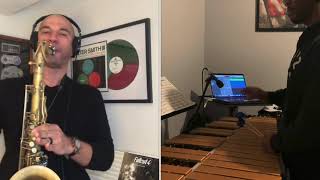