Close
Taylor Eigsti
from Menlo Park, CA
September 24, 1984 (age 37)
Biography
Pianist/composer Taylor Eigsti is a precocious and prodigious jazz talent based in Menlo Park, CA. His style is enthusiastic, straightforward, and swinging, with elements of stride, bop, soul, and funk. He began piano lessons at the age of four, opened for David Benoit when he was eight, performed with Dave Brubeck at 13, and recorded his first CD at 14, with Dan Brubeck on drums. Eigsti's musical parents were supportive of his career, but also made sure he had a normal childhood, including pursuing his love of basketball despite the risk to his hands. Attracted early on to the spontaneity of jazz, Eigsti's first taste of Art Tatum inspired him to explore the worlds of Oscar Peterson, Gene Harris, Monty Alexander, Phineas Newborn, and Benny Green, among others, while ongoing classical studies helped forge his formidable technique.

After studying at the Stanford Jazz Workshop for several years, he joined their teaching staff at age 15. A year later, Red Holloway, who'd heard Eigsti perform in San Jose, invited him to be his band's special guest on the prestigious SS Norway jazz cruise; two years later, he headlined on the cruise with his own trio. Eigsti has opened for Diana Krall, Al Jarreau, Natalie Cole, and Hank Jones; in 2001, he performed at three "Rising Star" concerts at the Ravinia Festival in Chicago. Graduating as salutatorian of his high-school class, Eigsti went on to jazz studies at USC. In September of 2002 Eigsti's well-oiled trio, including bassist John Shifflett and drummer Jason Lewis, made its first appearance at the Monterey Jazz Festival. A recorded debut of sorts, Taylor's Dream, appeared on the Japanese label DIW in 2001. Eigsti's June 2003 national CD debut, Resonance, on Bop City, demonstrated both his achievements and sky's-the-limit potential as a first-rate player and composer. Moving to the Concord label, Eigsti released Lucky to Be Me in 2006 and Let It Come to You in 2008. ~ Judith Schlesinger, Rovi 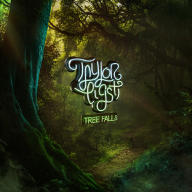 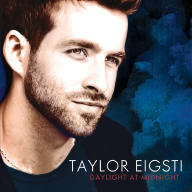 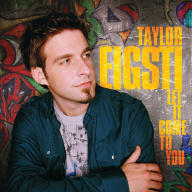 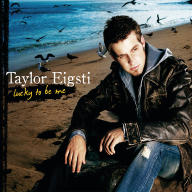 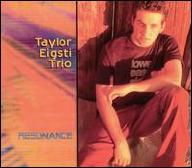 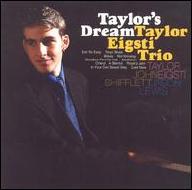 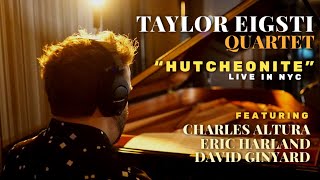 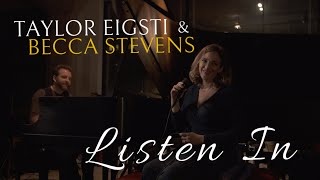 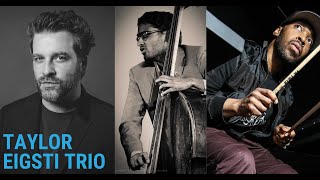 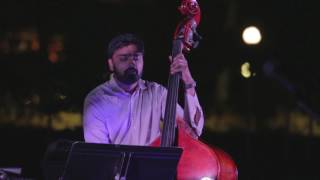 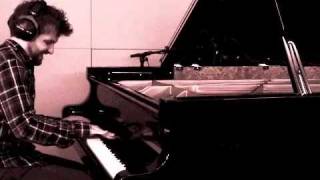 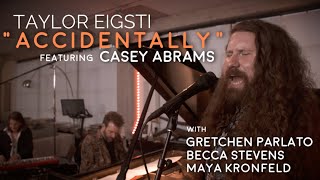 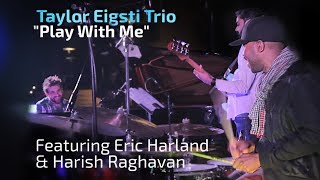