Close
Jody Reynolds
from Denver, CO
December 3, 1938 - November 7, 2008 (age 69)
Biography
Jody Reynolds had a million-seller in 1958 with Endless Sleep. The single became a forerunner of death rock classics such as Tell Laura I Love Her from Ray Peterson and Teen Angel by Mark Dinning. Reynolds charted for the last time that same year with a number titled Fire of Love. Despite the lack of a string of chart successes, his one big seller was enough to ensure Reynolds' membership in the Rockabilly Hall of Fame, which inducted him in 1999. In conjunction with the honor, Tru Gems Records issued a double-CD set of Reynolds' recordings, featuring guest performances by Bobbie Gentry, Jimmy Bryant, and others.

Reynolds was born in Colorado in 1932, but he was raised in Oklahoma. He learned how to play guitar during his early teen years, when he gravitated to the Western swing sounds of Hank Thompson, Bob Wills, and Eddy Arnold. In 1952, he founded a group called the Storms. Within three years, he was in Texas, where he played rockabilly, caught Roy Orbison's live act, and enjoyed the music of such performers as Carl Perkins and Elvis Presley.

Herb Montei, a Hollywood music publisher, turned down Reynolds when he heard his first demo submissions. After hearing Endless Sleep, however, Montei agreed to manage the young rockabilly singer and he arranged for Reynolds to record the song for Demon Records. Reynolds had written the song in a single afternoon in 1956 in Yuma, AZ. Some of Reynolds' songs, including Endless Sleep, give a writing credit to Dolores Nance, but the name is a pseudonym that Reynolds used.

Reynolds and the Storms later recorded a honky tonk sounding instrumental, Thunder, for Indigo. The flip side was Tarantula. Reynolds also released Stormy on Smash Records, which was backed by Don't Jump. For Brent, he recorded Raggedy Ann, which was produced by Alan Freed. Fire of Love has been featured in a few films, including #Doctor Chance in France.

Reynolds remained with the Storms throughout the 1960s. He left the limelight during the 1970s. He settled in Palm Springs, CA, where he sells real estate. ~ Linda Seida, Rovi 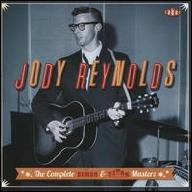 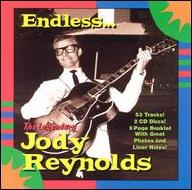 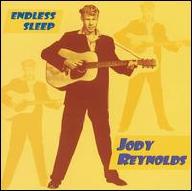 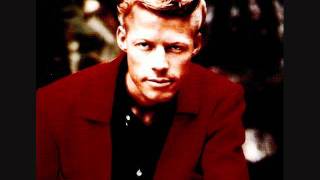 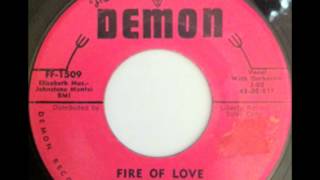 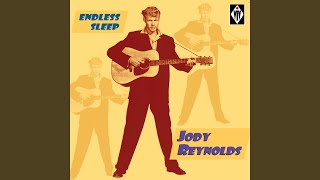 [The Girl with The] Raven Hair 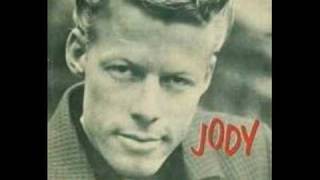 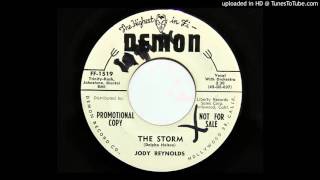 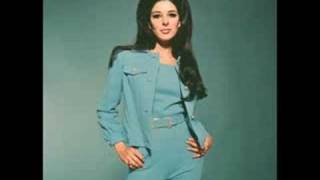 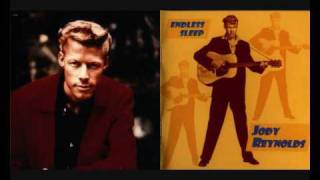 Jody Reynolds - The Girl With The Raven Hair
Available here: