Close
Geoff Muldaur
from Pelham, NY
January 1, 1945 (age 77)
Biography
Guitarist and singer Geoff Muldaur was one of the leading figures in the Boston folk music community in the '60s. A co-founder of the Jim Kweskin Jug Band and a member of Paul Butterfield's Better Days, Muldaur also found success alongside his then-wife Maria. He continued to release solo albums and collaborations as the decades progressed, and has enjoyed a long and well-respected career as an advocate of vintage blues, jazz, and jug band music. His blues-folk stylings are borne of respect for the music's history, from the perspective of a contemporary artist very much of his own era.

Muldaur was born in Pelham, New York on August 12, 1943. He developed a taste for music when his older brother introduced him to vintage jazz when he was five years old. At 16, he learned to play guitar and formed his first band, the Goombay Rhythm Kings, while attending prep school. He steeped himself in classic blues and folk sounds, and in 1961 he relocated to Boston, where he soon became part of the nascent folk music scene.

In 1963, he was invited to join Jim Kweskin the Jug Band, one of New England's leading folk groups who offered a playful interpretation of American roots music. Kweskin the Jug Band released their self-titled debut album in 1963, and their second LP, Jug Band Music, appeared in 1965. (In between those releases, Muldaur cut a solo set for Prestige Records, Sleepy Man Blues.) By the time the second Jug Band album was recorded, Maria D'Amato had joined the group as a vocalist and fiddler. Geoff and Maria soon became romantically involved and were married in 1964. Geoff and Maria appeared on two more albums with the Jug Band, 1966's See Reverse Side for Title and 1967's Garden of Joy, before Kweskin broke up the group in 1968.

Working as a duo, Geoff and Maria relocated to Woodstock, New York, where they became part of a new musical community that included Bob Dylan, the Band, Paul Butterfield, and many other notable artists. Geoff Maria Muldaur cut a pair of well-received albums as a duo, 1968's Pottery Pie and 1972's Sweet Potatoes, before divorce broke up the act in 1972. Geoff began producing local and national blues artists, as well as making his own recordings, beginning with 1975's Geoff Muldaur Is Having a Wonderful Time and 1976's Motion. He also cut a pair of albums with guitarist Amos Garrett, 1978's Geoff Muldaur Amos Garrett and 1979's Live in Japan. He also composed scores for film and television, earning an Emmy in the process, and his definitive recording of "Brazil" from Pottery Pie was featured in Terry Gilliam's film of the same title.

Muldaur has toured Britain, Germany, and Ireland, and appeared at Carnegie Hall, Royal Festival Hall, the Kennedy Center, the San Francisco Blues Festival, and the Winnipeg and Edmonton Folk Festivals, and on A Prairie Home Companion. After breaking away from his solo recordings and performances in the late '80s, Muldaur returned to the studio for 1998's The Secret Handshake and 2000's Password while a live performance during this resurgence, Beautiful Isle of Somewhere, was released in 2003. He continued to record and tour into the new millennium, and reunited with Jim Kweskin for the 2016 release Penny's Farm. In 2022 he teamed up with a crew of Holland's most decorated classical and jazz musicians for His Last Letter, an innovative set of classic American folk and jazz-blues. ~ Zac Johnson & Mark Deming, Rovi 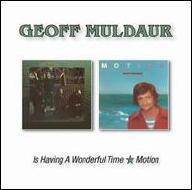 Is Having a Wonderful Time/Motion
2016 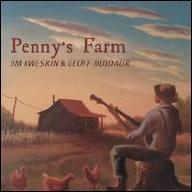 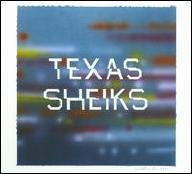 Geoff Muldaur and the Texas Sheiks
2018 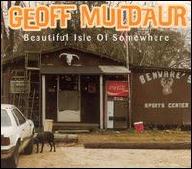 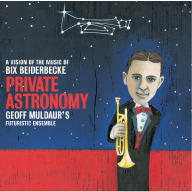 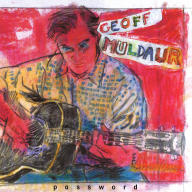 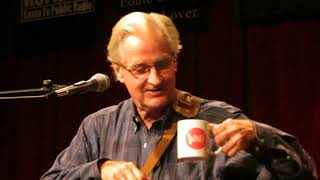 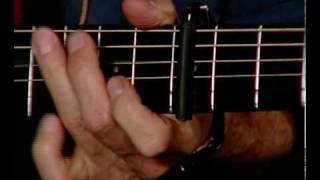 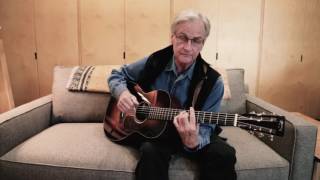 Geoff Muldaur | Gee, Baby, Ain't I Good To You 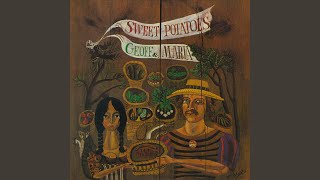 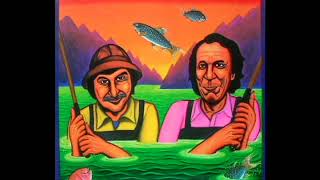 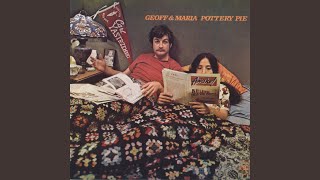 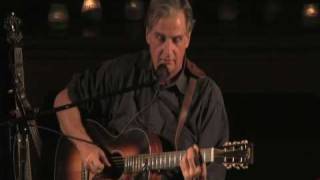