Close
Bobby Hart
from Phoenix, AZ
February 18, 1939 (age 83)
Biography
Bobby Hart was one-half of the prolific '60s songwriting duo Boyce Hart, best known for their heavy involvement with the Monkees' early records. Hart was born in Phoenix, AZ, on February 18, 1939, to a minister father, and served a stint in the Army after high school. After his discharge, he went to Los Angeles to try and make it as a singer; when he failed to pique anyone's interest, he moved into songwriting. In the early '60s, he met Tommy Boyce, who was already on his way to being a successful songwriter. Hart placed an original composition, Dr. Heartache, with teen idol Tommy Sands. Not long after, he and Boyce were involved in a near-fatal car crash returning home from a Bobby Vee concert. Boyce soon moved to New York, and Hart followed when he had fully recovered. Their partnership had its first success with Lazy Elsie Molly, recorded by Chubby Checker in 1964; that same year, Jay the Americans took Come a Little Bit Closer into the Top Five, giving the duo a breakout success. Hart broke away from Boyce briefly to co-write Little Anthony the Imperials' 1965 smash Hurt So Bad with Teddy Randazzo and Bobby Whiting, but the two then signed an exclusive deal with the Screen Gems publishing firm together, and returned to Los Angeles. Early efforts like (I'm Not Your) Steppin' Stone and Words were recorded by Paul Revere the Raiders and the Leaves, respectively, but the duo initially found it difficult to duplicate its hitmaking success; they did, however, team up with Charles Albertine to write the theme song for the long-running TV soap opera #Days of Our Lives.

In 1966, Hart and Boyce were tapped to write songs for the Monkees television series, and with such an immediate demand for a large quantity of material, the duo managed to place quite a few compositions with the group (they were even originally considered for membership). Their Last Train to Clarksville became the Monkees' first hit, going all the way to number one later in 1966. In addition to the show's classic theme song, Boyce Hart songs in the Monkees' repertoire included I Wanna Be Free, She, (I'm Not Your) Steppin' Stone, Words (these latter two both hits the second time around), and Valleri. Boyce Hart also produced most of the group's early work, and sometimes played or sang backup on the recordings. With the Monkees demanding more control over their music, Boyce Hart explored a recording career of their own, in much the same vein as their work with the Monkees -- sweet, hooky bubblegum pop. In 1968, they scored a Top Ten hit with I Wonder What She's Doing Tonite, but their recording partnership proved short-lived. They returned to production work for the Monkees over 1969-1970, then went their separate ways.

Hart composed music for the 1972 film #Unholy Rollers, but with bubblegum pop on the way out, he was largely inactive in the musical arena. In 1975, he and Boyce reunited with their supporters in the Monkees, Micky Dolenz and Davy Jones, for an international tour as Dolenz, Jones, Boyce Hart (billed as "The Guys Who Sang 'Em and the Guys Who Wrote 'Em"). The foursome recorded an album for Capitol in 1976, but broke up the following year. Boyce Hart reteamed for a while to work on music for the cartoon shows #Scooby-Doo, Where Are You? and #Josie and the Pussycats; meanwhile, the Sex Pistols turned (I'm Not Your) Steppin' Stone into an unlikely punk anthem. Separated from Boyce again, Hart worked on the soundtrack of the 1983 film #Tender Mercies, earning a Best Song Oscar nomination for Over You (co-written with Austin Roberts). He subsequently worked as a producer and/or writer with New Edition, LaToya Jackson, and Robbie Nevil, among others. ~ Steve Huey, Rovi 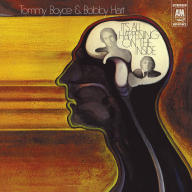 It's All Happening On The Inside
1969
Videos
Close 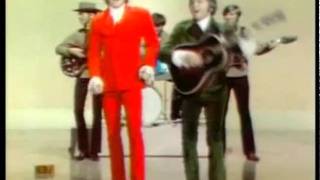 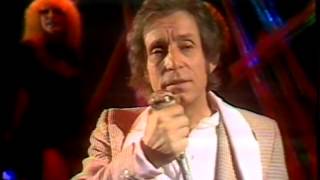 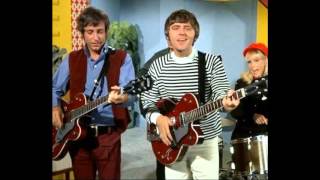 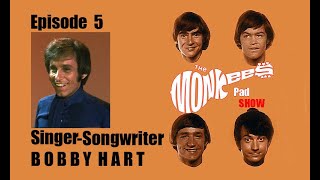 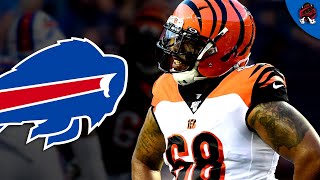 Is Bobby Hart the Worst Buffalo Bills Signing in 2021? 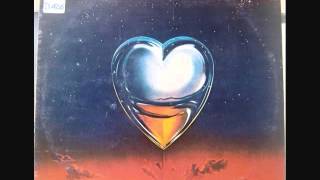 Bobby Hart - Lovers For The Night 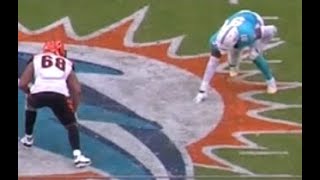