Close
Bobby Watson
from Lawrence, KS
August 23, 1953 (age 68)
Biography
Saxophonist, composer, producer, and educator Bobby Watson is an adroit jazz performer with an aggressive, fluid style influenced by his early years with drummer Art Blakey's Jazz Messengers. A native of Kansas City, Kansas, Watson's playing is steeped in the roadhouse blues tradition of his native city. He got his formal education at the University of Miami, where his fellow students included Pat Metheny, Jaco Pastorius, and Bruce Hornsby. After graduating in 1975, he moved to New York City, where he made his solo debut with 1977's E.T.A., followed two years later by All Because of You.

It was also at this time that he found employment as musical director for Art Blakey's Jazz Messengers. Watson stuck with Blakey's group from 1977 to 1981, appearing on a bevy of the drummer's albums during this period. However, he continued to record as a leader throughout the '80s, delivering such albums as 1984's Advance and 1986's Love Remains.

In the late '80s, inspired by Blakey and pianist Horace Silver's hard-bop outfits of the '60s, Watson launched his own group, Bobby Watson Horizon with bassist Curtis Lundy and drummer Victor Lewis. The group enjoyed a modicum of mainstream attention, signing with Blue Note and debuting with 1988's No Question About It, which also featured trumpeter Roy Hargrove. More well-received albums followed, including 1989's The Inventor, 1991's Post-Motown Bop, and 1992's Present Tense with trumpeter Terell Stafford. Aside from his solo work, Watson pursued session and tour work with vigor, working with drummers Louis Hayes and Max Roach, saxophonists George Coleman and Branford Marsalis, multi-instrumentalist Sam Rivers, guitarist Carlos Santana, trumpeter Wynton Marsalis, and others. He also worked with a who's who in the jazz vocal world, including Joe Williams, Dianne Reeves, Lou Rawls, Betty Carter, and Carmen Lundy.

A passionate educator, he also served as a member of the adjunct faculty at William Paterson University in the mid-'80s and at the Manhattan School of Music from 1996-1999. During this period he also stayed busy, releasing the big-band effort Tailor Made and exploring funk and R&B on 1995's Urban Renewal. In 2000, he was selected as the first William D. and Mary Grant/Missouri Distinguished Professor of Jazz Studies, and spent over a decade working at the University of Missouri/Kansas City, balancing live concerts around the world with his teaching responsibilities.

However, performing remains his focus, as evidenced by such albums as 2002's Live Learn, 2004's Horizon Reassembled, and 2008's From the Heart. A year later, he joined percussionist Ray Mantilla for the Latin-infused Everlasting. He then marked the 50th anniversary of Dr. Martin Luther King, Jr.'s "I Have a Dream Speech" with 2013's Check Cashing Day. In 2017 he delivered Made in America, recorded live at the Smoke jazz and supper club in New York City. ~ Richard Skelly, Rovi 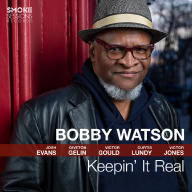 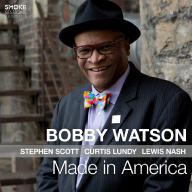 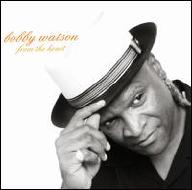 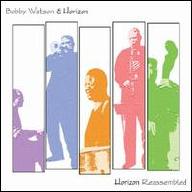 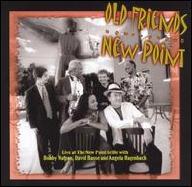 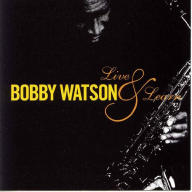 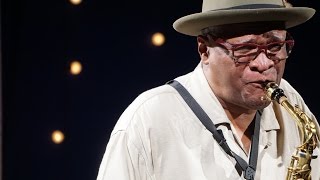 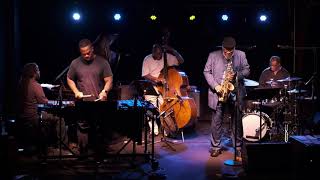 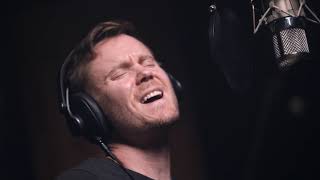 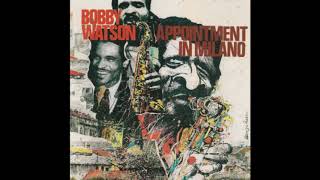 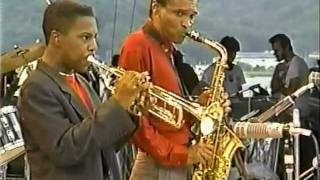 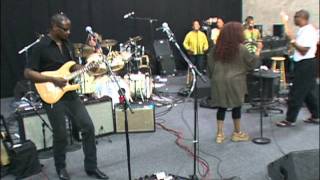 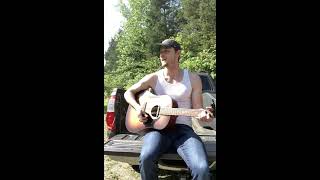 What A Woman Can Do - Bobby Watson
Available here: