Close
Kenneth Whalum
from Memphis, TN
Biography
In addition to extensive and highly regarded work as a session and touring saxophonist, Kenneth Whalum is a solo artist -- a singer, songwriter, arranger, and producer -- who specializes in atmospheric and pensive alternative soul. He established himself in the latter half of the 2000s through affiliations with Diddy, Beyoncé, Jay-Z, and Maxwell before he stepped forward with To Those Who Believe (2010), an independent jazz date. Along with a handful of singles and an EP, Whalum has since recorded and self-released the R&B sets Broken Land (2017) and Broken Land 2 (2021) while lengthening his résumé by performing beside the likes of D'Angelo, Frank Ocean, and Justin Timberlake, and recording with Christian Scott and Mac Miller.

Whalum, a Memphis native, is part of a deeply musical family. He started with drums, but in middle school switched to tenor saxophone, and further honed his talent in church. After high school, Whalum relocated to New York to study at the New School of Jazz and Contemporary Music, and got a major break when Diddy enlisted him to be part of the band that toured in support of the 2006 album Press Play. Within three years, Whalum was a seasoned session musician heard on a trio of albums that topped the Billboard 200: Beyoncé's B'day, Jay-Z's American Gangster, and Maxwell's BLACKsummers'night. Whalum's work during this time was showcased most prominently on Jay-Z's "Roc Boys (And the Winner Is...)," which he also arranged, and Maxwell's Grammy-nominated "Pretty Wings."

All the while, Whalum kept one foot in the jazz world with solo efforts on the horizon. He appeared on multiple recordings by his uncle Kirk Whalum, and in 2010 self-released his first date as a leader, To Those Who Believe, on which he was backed by fellow New School alum Robert Glasper, Chris Dave, and Derrick Hodge. Whalum over the next several years recorded and/or performed with a broad spectrum of jazz, rap, R&B, and pop artists, and contributed to LPs such as Christian Scott's Christian aTunde Adjuah and Big K.R.I.T.'s Cadillactica. K.R.I.T. subsequently returned the favor with a featured appearance on Whalum's 2014 single "Away." That song launched Whalum's Broken Land label, and was followed by "Ghost Town" and the K.R.I.T.-assisted "Might Not Be OK," singles issued in 2015 and 2016. Those two tracks previewed and appeared on the album Broken Land, released in July 2017. The same month, Jay-Z returned to the top of the Billboard 200 with another LP featuring Whalum, 4:44.

Whalum had continued performing and recording with Maxwell, but in 2018 left the singer's touring band to concentrate on his own music. The single "Make It Out Alive" was out that year -- just ahead of Mac Miller's Swimming, for which Whalum co-wrote and played on "Ladders" -- and two years later was trailed by a five-track EP, Beautiful Ending. Whalum then secured a publishing and distribution deal with Secretly Canadian, and returned in 2021 with "One More Kiss" and Broken Land 2. Released almost exactly four years after the first volume, Broken Land 2 involved support from Pino Palladino, Kris Bowers, and Jamire Williams, among other peers. Also that year, Whalum co-wrote and fronted "Mine in Time" for Robert Glasper and Derrick Hodge's soundtrack to the television series Run the World, and did the same for Williams' "When It Gets Dark." ~ Andy Kellman, Rovi 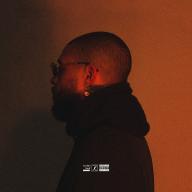 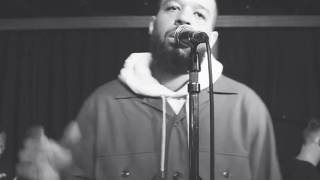 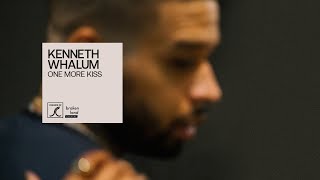 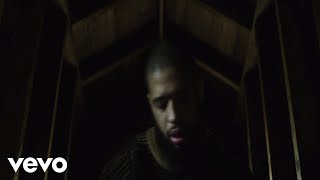 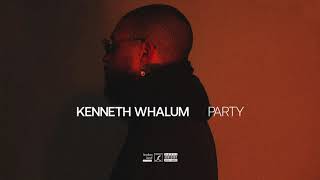 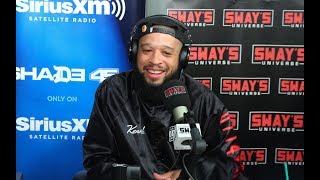 PT. 1 Kenneth Whalum Speaks on Working with Jay-Z, Diddy and Maxwell on Sway in the Morning 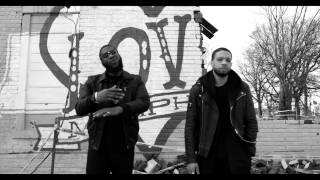 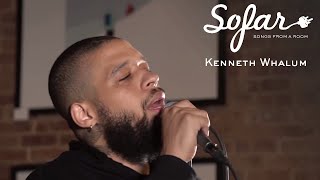