Close
Jamire Williams
Biography
Jamire Williams is a Los Angeles-based multidisciplinary artist, performance artist, drummer, composer, and producer. In addition to exhibiting his art and creating installations, he leads his own bands and is a first-call sideman who has worked alongside Herbie Hancock, Solange Knowles, Dr. Lonnie Smith, Christian Scott, and dozens more. He currently drums for avant-pop artist Blood Orange as well. Williams' music is almost unclassifiable. In 2012 he issued Conflict of a Man by ERIMAJ, a jazz/hip-hop/rock band he co-led with Corey King. In 2016 he issued ///Effectual. Williams was selected to take part in pianist/artist Jason Moran's Bandwagon trio with trumpeter Graham Haynes for MASS {Howl, eon}. In 2021, Williams released But Only After You Have Suffered for International Anthem.

Williams was born in Houston, Texas. Growing up during the '90s, he was caught up in MTV culture, listening to all schools of hip-hop, grunge, and contemporary gospel. He began studying drums while still in elementary school and gravitated toward jazz in high school. His mother, a singer and pianist, hipped him to her favorite music: George Duke, Patrice Rushen, Chick Corea, Hancock, etc., while his father exposed him to a steady diet of Prince, Sly. George Clinton, and Rick James. He attended the famed Houston High School for the Performing & Visual Arts. After graduating, he moved to New York City, where he received a B.F.A. in Jazz and Contemporary Music from The New School and was a recipient of the institution's Young Beacon of Music Award.

Williams made his recording debut while still a student on 2004's Serendipity as a member of saxophonist Jure Puki's quintet. The band also included pianist Leo Genovese, trumpeter Jeremy Pelt, and bassist Massimo Biolcati. In 2007 he appeared on rapper Wajeed's The War LP and began playing in trumpeter Christian Scott''s touring group in 2008, appearing initially on Live at Newport. That same year, Williams played on Kenny Garrett's Sketches of MD (Live at the Iridium Featuring Pharoah Sanders), and Snuck In and Snuck Out by trumpeter David Weiss.

He began working with organist Dr. Lonnie Smith in 2009 and formed the ERIMAJ project and ultimately released the full-length Conflict of a Man. He appeared on Smith's Spiral in 2010, as well as Scott's Yesterday You Said Tomorrow, and pianist Jacky Terrasson's Push. In 2012, after long periods of touring with Scott and Smith, he worked with the organist on The Healer and on the trumpeter's Christian Atunde Adjuah. He also released the self-titled ERIMAJ project with Corey King. The recording won laudatory attention from the indie music press.

Williams spent the next four years working with ERIMAJ, relocating to Los Angeles, creating visual art, and doing session and live work with artists as diverse as Jeff Parker, Maya Hatch, Kris Bowers, and Next Collective. Carlos Niño Friends enlisted Williams for Flutes, Echoes, It's All Happening! Niño repaid the favor by producing the drummer's ///Effectual. Its ten selections offered extended avant-garde drum solos amid vanguard electronics and expansive production. It ultimately asked the question, "what is a song?"

In 2017 Williams toured with Hancock and others and worked in Jason Moran's Bandwagon trio with trumpeter Graham Haynes on MASS {Howl, eon}. The album was a soundtrack for two paintings of the same titles created by artist Julie Mehretu. She painted them in a Harlem church as the pianist composed in the balcony while observing. The trio recorded the album in the same space. That same year the drummer played with Moses Sumney on Aromanticism and Fergie on Double Dutchess. Williams spent most of 2018 touring and working on visual art.

In 2019 he appeared on the Gaslamp Killer's Heart Match and fellow Houston native Solange Knowles' Top Ten album When I Get Home; he also took part in its tour. The following year he appeared on Jose James' No Beginning No End 2 and Jeff Parker's widely acclaimed Suite for Max Brown. In 2021, he rejoined Carlos Niño Friends on More Energy Fields, Current, and appeared on saxophonist Sam Gendel's Fresh Bread.

Williams signed with Chicago's International Anthem in the spring of 2021. In September he issued the single "Hands Up" and followed it with "Safe Travels" (feat. Fat Tony & Zeroh) and "Pause in His Presence" (feat. Lisa E. Harris and Sam Gendel). In October, he released his self-produced sophomore solo long-player, But Only After You Have Suffered, for the label. The set was performed by a large cast that included in its massive lineup Moran, Gendel, bassist Burniss Travis, guitarist Matthew Stevens, electronicists Chassol and Niño, as well as nine singers and/or rappers who included King, Harris, Kenneth Whalum, and Mic Holden. A self-reflective spiritual, autobiographical, artistic statement, the set applied sound collage to modern jazz composition, beat production, MC/vocalist features, and Williams' uniquely expressionistic drumming. ~ Thom Jurek, Rovi

But Only After You Have Suffered
2021 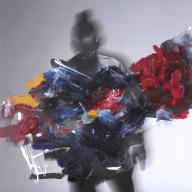 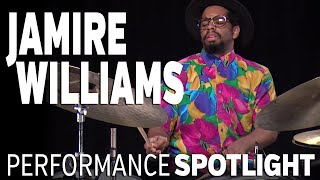 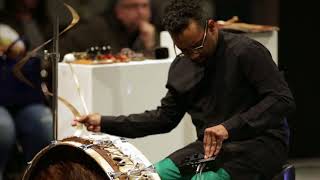 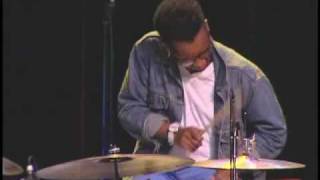 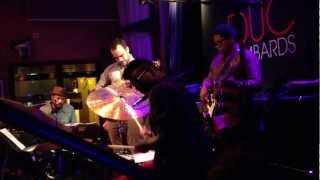 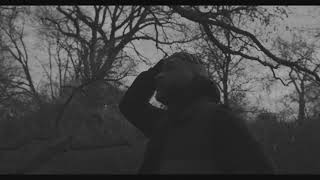 Jamire Williams - "When It Gets Dark" (ft. Kenneth Whalum) 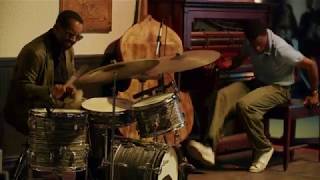 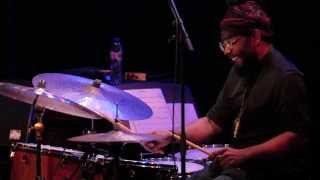