Close
Steve Davis
from Worcester, MA
April 14, 1967 (age 55)
Biography
One of the leading jazz trombonists of his generation, Steve Davis is an adept improvisor known for his own albums and his work as a member of the all-star ensemble One for All and Chick Corea Origin. A protégé of saxophonist Jackie McLean, Davis emerged in the late '80s as a member of one of drummer Art Blakey's final Jazz Messengers lineups. After Blakey's death, he embarked on a fruitful solo career, issuing a bevy of well-regarded albums for Criss Cross including The Jaunt and later, albums for Posi-Tone like Images: The Hartford Suite, all of which showcased his love of acoustic hard bop. As a founding member of the Blakey-inspired One for All, he has issued a bevy of hugely popular albums like 2003's Wide Horizons and 2016's The Third Decade, playing alongside bandmates Eric Alexander and Jim Rotondi. Along with performing, he is also a highly regarded educator, having taught since the early '90s at his alma mater, the University of Hartford's Hartt College of Music.

Born in Worcester, Massachusetts in 1967, Steve Davis was raised in Binghamton, New York where he took an early interest in jazz attending concerts with his father, including memorable shows by Elvin Jones and Art Blakey. He also drew inspiration early on from his maternal grandmother, a self-taught stride pianist who often performed in local restaurants. By age six he was picking out basslines on the piano, and later studied trumpet, baritone saxophone, and tuba. It was during high school that he switched to trombone, playing in the school concert band. Also during his teens, he gained crucial jazz experience while attending the summer jazz workshop at SUNY Binghamton where Bob Brookmeyer and Joe Lovano were instructors. He also spent three years as a member of the Binghamton Youth Symphony. After high school, he honed his skills studying at the University of Hartford's Hartt College of Music, where he was mentored by alto saxophonist Jackie McLean. Upon graduating, Davis relocated to New York City, where McLean recommended him to legendary jazz drummer Art Blakey as a replacement for Frank Lacy in 1989. Davis remained with the Jazz Messengers until Blakey's death in 1990, and made his recorded debut with the band on 1990's One for All.

In the early '90s, the trombonist (who had taught since the mid-'80s) returned to Hartford to join his mentor McLean on the jazz faculty at the Hartt College of Music. Since then, he has balanced his time between teaching and performing. Beginning with 1996's The Jaunt, Davis issued a series of highly regarded acoustic jazz albums for Criss Cross. Subsequent Criss Cross dates like 1997's Dig Deep, 1998's Crossfire, and 2000's Vibe Up! showcased the trombonist's adept, hard bop-influenced sound. Also during this period, Davis contributed to albums with John Swana, Conrad Herwig, Avishai Cohen, and others. He also joined influential pianist Chick Corea Origin ensemble, appearing on 1998's Live at the Blue Note, 1999's Change, and 2000's Originations.

At the same time, he joined the all-star jazz sextet One for All, issuing Too Soon to Tell alongside bandmates saxophonist Eric Alexander, trumpeter Jim Rotondi, pianist David Hazeltine, bassist Peter Washington, and drummer Joe Farnsworth. A hugely popular jazz ensemble, One for All continued to enjoy success over the next decade, releasing albums like 2003's Wide Horizons, 2004's Blueslike, and 2009's The Return of the Lineup. Away from One for All, Davis remained a sought-after sideman, appearing on a broad range of projects with artists like Larry Willis, Freddie Hubbard, Horace Silver, the Dizzy Gillespie Alumni All-Star Big Band, Ron Carter Big Band, and the Lincoln Center Jazz Orchestra.

Davis has continued to focus on his solo work, releasing 2002's Systems Blue and 2006's Update for Criss Cross. He then signed to Posi-Tone Records and issued 2008's Outlook and 2010's Images: The Hartford Suite. Around the same time, he paired with Hank Jones for one of the pianist's final albums, 2009's Eloquence, which also featured trumpeter Roy Hargrove, bassist Nat Reeves, and drummer Joe Farnsworth. Although based in Hartford, he remains a regular on the New York scene, and recorded several albums at the Smoke jazz club, including 2015's Say When with saxophonist Alexander and trumpeter Eddie Henderson, and 2017's Think Ahead with saxophonists Steve Wilson and Jimmy Greene. ~ Matt Collar, Rovi 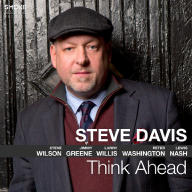 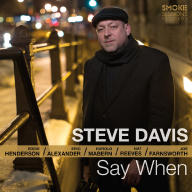 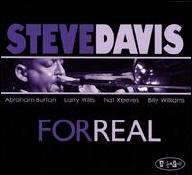 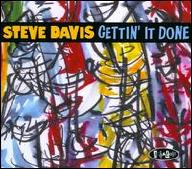 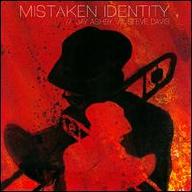 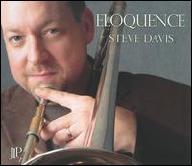 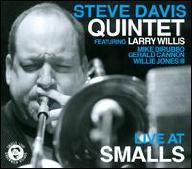 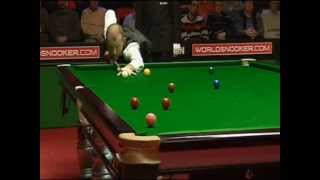 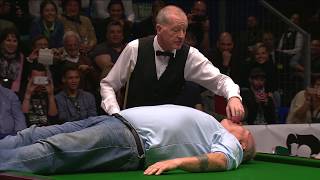 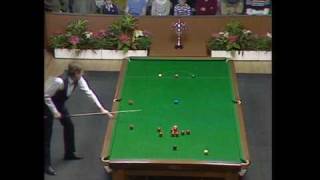 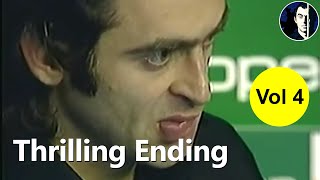 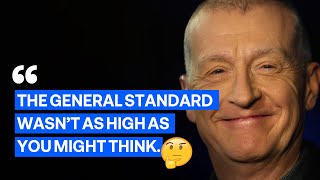 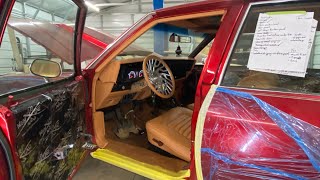 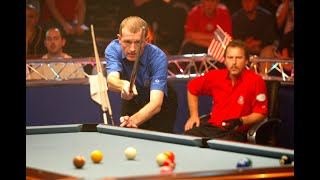