Close
Avishai Cohen
from Kabri, Israel
April 20, 1970 (age 52)
Biography
A jazz bassist, keyboardist, and singer, Avishai Cohen plays a sophisticated mix of post-bop and contemporary jazz, infused with elements culled from Mediterranean and Israeli traditions. Influenced by bass mavericks like Charles Mingus and Jaco Pastorius, Cohen initially garnered attention in the mid-'90s as a member of Chick Corea's Origin ensemble. He gained further critical acclaim for his own expansive albums like 1998's Adama, 2000's Colors, and 2009's Aurora, all of which showcased his eclectic, richly cross-pollinated jazz sound. Ever restless, he has continued to evolve, exploring classical music on 2013's Almah and further drawing upon his Jewish folk and Sephardic Ladino influences for 2017's rock- and fusion-leaning 1970.

Born in 1970 in the northern Israeli kibbutz of Kabri, Cohen grew up in a musical, multicultural family with roots in Spain, Greece, and Poland. Encouraged by his mother's love of classical and traditional Sephardic music, he started on the piano at age nine. As a teenager, he moved with his family to St. Louis, Missouri, where he continued to play music, studying both piano and bass. It was there that his teacher introduced him to the music of bassist Jaco Pastorius, a discovery that spurred him to shift to bass full-time. Returning to Israel, he enrolled in Jerusalem's Music & Arts High School, where he further honed his jazz skills.

Following his two years of compulsory military service, during which he played in the army band, he relocated to New York City. There, he studied at the New School and built a strong reputation playing gigs with equally gifted contemporaries like Ravi Coltrane, Joshua Redman, Brad Mehldau, Paquito D'Rivera, Roy Hargrove, and others. He also recorded, appearing on albums with Panamanian pianist Danilo Perez and forward-thinking guitarist Kurt Rosenwinkel. It was during this period that he caught the attention of pianist Chick Corea, who signed Cohen to his Stretch label (a Concord imprint) and brought him on board as a member of his acoustic outfit, Origin. In 1998, Cohen made his solo debut with the Corea-produced Adama, and followed a year later with Devotion. A third album produced by Corea and Joe Ferla, Colors, arrived in mid-2000 and featured contributions by saxophonist Jimmy Greene, trombonist Steve Davis, vocalist Claudia Acuña, and others. In 2001, Cohen debuted his International Vamp Band with Unity, which showcased his piano skills and featured his bandmates, trumpeter Diego Urcola, saxophonist Yosvany Terry, trombonist Avi Lebovich, and drummer Antonio Sanchez.

Following a move back to Israel, Cohen formed his own RazDaz label, releasing 2003's Lyla, 2005's At Home, and 2006's Continuo, which displayed a more varied stylistic palette, from jazz to funk and rock to ethnic fusion. The trio effort Gently Disturbed appeared in 2008, followed by Aurora in 2009, the latter of which found Cohen further expressing himself as a singer. Two years later, Cohen moved to Blue Note for Seven Seas, a lushly produced album recorded in Sweden. He then joined pianist Nitai Hershkovits for 2012's duo session Duende. The classical- and Middle Eastern-tinged Almah arrived the following year. The bassist then recorded again with Hershkovits, as well as drummer Daniel Dor, for the serious-minded trio effort From Darkness on RazDaz. In 2017, he delivered the soulful, genre-bending album 1970, which featured more vocals from Cohen and a mix of rock and Sephardic Ladino influences. He then returned to a more stripped-down trio setting for 2019's Arvoles with drummer Noam David and pianist Elchin Shirinov. ~ Matt Collar, Rovi 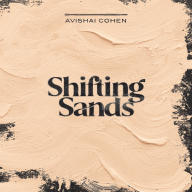 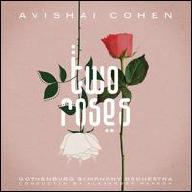 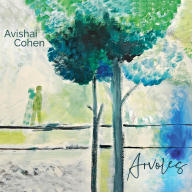 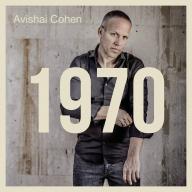 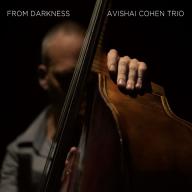 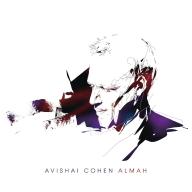 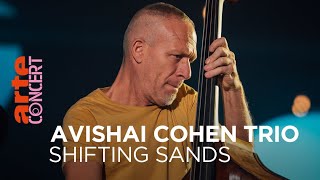 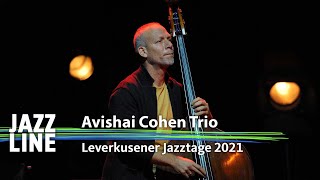 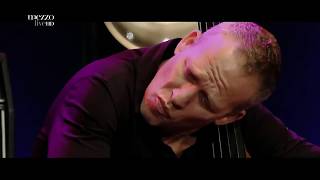 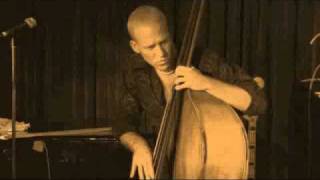 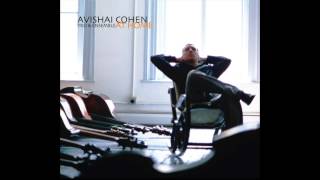 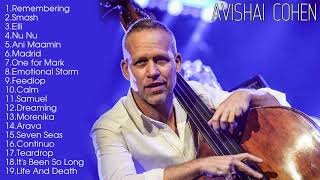 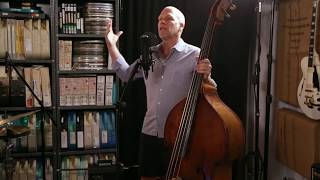