Close
Spencer Clark
from Baltimore, MD
March 15, 1908 (age 114)
Biography
If anything, Spencer Clark is a near mystical figure whose talents would greatly inspire later generations of multi-instrumentalists in creative music. He was an early master of the bass saxophone, thus a hero to many reed players who have set out to conquer instrumental territories at the extreme ranges of pitch. Clark also ignored traditional boundaries within instrument families that might keep a drummer playing only percussion instruments or a brass player from puckering up his lips. Clark was a string player, including mandolin as one of his earliest instruments and string bass much later on . He also played cornet and trumpet, and as for reeds, he began with clarinet. This was the instrument family with which he did his professional gigs -- by then he was on C-melody sax, the year was 1923 and the location was New Rochelle, NY.

It was the virtuoso Adrian Rollini who inspired Clark's interest in what is almost the lowest and largest of saxophones. Both the former maestro and his young protege performed in movie theater orchestras. In 1925 and 1926, Clark would often substitute for Rollini himself in the recording band the California Ramblers. In the mid-'20s Clark was also performing with Joe Tenner's Stage Band and bandleader George Carhart, the latter presenting a ticket to faraway places via his regular stints on ocean liners. In 1928, Carhart took Clark to Europe in an excellent band that also included Bud Freeman and Babe Russin. Clark would also gig with Danny Polo while sampling the European lifestyle, as well as with the Berlin-based Julian Fuhs.

Clark was more and more able to provide his employers with a variety of instrumental talents. A gig from the spring of 1929 shows instrument cases coming up like daisies in a garden, Clark covering bass sax, guitar, and trumpet for Belgian bandleader Lud Gluskin. In 1931, he returned to New York City and was largely associated with Will Osborne and Fred Waring, indicating a move into dance band land. This trend would continue, and for the next several years, he blew trumpet in Ozzie Nelson's band. From 1933 through 1936, he switched over to saxophone again but was also known to gig as a string bassist. In the ensuing decades, he began to downplay music, although he doesn't seem to have ever given it up completely. He worked for a newspaper, several airlines, and as a purchasing agent for the city of Highland Park. In 1954, he began playing bass sax for Freddie Wacker's Windy City Seven, cutting an album with the group in 1957. He managed to keep his bass saxophone case in the door during the '60s, meaning regular gigs, since there is not a bandleader alive who would close the door on such an instrument case. Clark retired to North Carolina in the early '70s. There he formed his own trio with his wife Mary Clark on piano, and several different drummers, performing throughout the western part of the state. ~ Eugene Chadbourne, Rovi 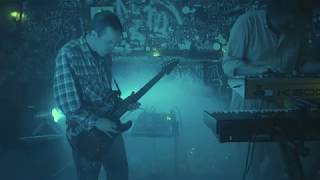 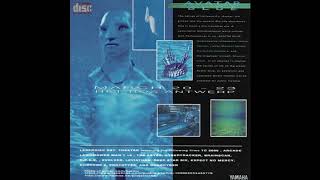 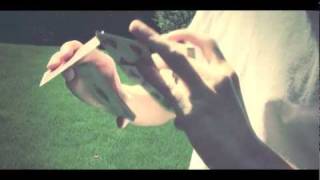 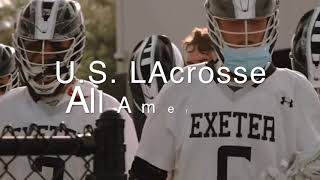 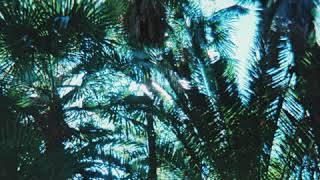 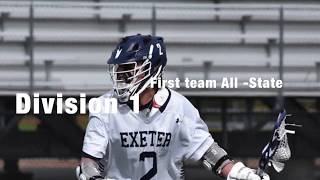 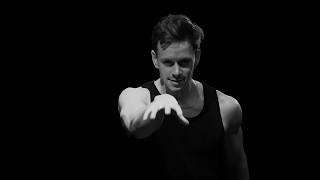