Close
Chilly Gonzales
from Montreal, Canada
March 20, 1972 (age 50)
Biography
Chilly Gonzales (also known as just Gonzales) is a musical polymath best known for his solo piano works and collaborations with several prominent rock, pop, electronic, and hip-hop artists, in addition to work in theater, film, and music education. First establishing the Chilly Gonzales persona with jokey underground rap albums like 2000's The Entertainist, he found new audiences with 2004's self-explanatory Solo Piano, as well as his production work for Feist. His subsequent solo albums have explored pop (2008's Soft Power), and disco/house (2010's Boys Noize-produced Ivory Tower), among other genres. He achieved a world record for the longest solo artist performance in 2009, and worked on major albums by Drake and Daft Punk during the following decade. Gonzales and Jarvis Cocker released the song cycle Room 29 in 2017. The performer launched a music school, the Gonzervatory, in 2018. Holiday album A Very Chilly Christmas appeared in 2020, and Consumed in Key, a reworking of Plastikman's 1998 album, was released in 2022.

Jason Beck was born in Montreal, and was classically trained as a pianist. He co-wrote musicals with his older brother, noted film composer Christophe Beck, and also performed as a jazz pianist. He led the alternative rock band Son, whose 1995 debut album Thriller was moderately successful in their home country. 1997's ambitious but less accessible Wolfstein failed to find an audience, and they were dropped by their label; their third album remains unreleased. Frustrated with the Canadian music industry, Beck moved to Berlin in 1999 and renamed himself Chilly Gonzales. He signed to Kitty-Yo and released his debut EP, O.P. Original Prankster. His two 2000 full-lengths, Gonzales Uber Alles and The Entertainist, established his humorous hybrid of leftfield rap, trip-hop, and experimental electronics. The albums featured appearances by frequent collaborators Peaches, Mocky, and Feist, as well as Digital Hardcore alumni Patric Catani, Bomb 20, and Paul PM. Along with several of these artists, Gonzales performed as part of the experimental hip-hop supergroup Puppetmastaz.

Gonzales released his third album, the more pop-influenced Presidential Suite, in 2002, and revisited selections from his previous releases on 2003's Z. He co-founded the production duo VV with Renaud Letang, and the duo produced or remixed songs by Feist, Björk, Jane Birkin, and others. Gonzales returned to his classical roots with 2004's Solo Piano, which found him performing 16 themes (for left-hand accompaniment and right-hand melody) and asserting the influence of French impressionists Erik Satie and Maurice Ravel. It became the most well-received solo album of his career, while Feist's Let It Die, which Gonzales co-produced, was even more successful, garnering several Juno awards and nominations. In 2006, Gonzales released From Major to Minor, a double DVD containing music theory lessons and concert material, with appearances by friends and collaborators such as Daft Punk and Jamie Lidell. Gonzales then produced Feist's 2007 album The Reminder, a multiple Juno winner and Grammy nominee which sold over a million copies.

In 2008, Gonzales released Soft Power, an album of assured, piano-led pop that channeled the production gloss of '70s and '80s pop/rock. He set a Guinness world record for the longest solo piano performance in history (27 hours) in 2009, and then challenged Andrew W.K. to a highly publicized piano battle later in the year. Gonzales wrote an hour of music to accompany chef Pierre Gagnaire's cookbook Bande Original, issued in 2010. Along with producer Boys Noize, he recorded Ivory Tower, the soundtrack to a film he co-wrote with Céline Sciamma, directed by Puppetmastaz's Adam Traynor. The film included appearances by Gonzales, Peaches, Feist, and Tiga (the latter of whom played Gonzales' brother in the film). The Unspeakable Chilly Gonzales, a semi-return to his earlier hip-hop style, was released in 2011.

A second volume of solo piano, appropriately titled Solo Piano II, followed in 2012. Gonzales contributed to Drake's 2013 album Nothing Was the Same and Daft Punk's Grammy-conquering Random Access Memories. More piano material arrived in 2014, in the form of Re-Introduction Etudes, an album and book of basic piano instruction designed for novice players who had given piano up and were looking to return to the instrument. He also produced ethereal, classical influenced electronic music with Boys Noize as Octave Minds; their self-titled 2014 debut included a guest appearance by Chance the Rapper.

In 2018, Gonzales released Solo Piano III (with some copies including bonus album Live at Massey Hall) and Other People's Pieces, including piano renditions of songs by Weezer, Lana Del Rey, Drake, and others. He also launched the Gonzervatory, a Paris-based residential music performance workshop, and premiered Shut Up and Play the Piano, a retrospective documentary about his career. His book Enya: A Treatise on Unguilty Pleasure was published in 2020, and A Very Chilly Christmas arrived in time for the holiday season. Gonzales heard Plastikman's 1998 minimal techno masterwork Consumed for the first time after its 20th anniversary, and decided to make a reaction record, adding his own piano accompaniment to the album's cavernous beats and textures. Consumed in Key was released by Tiga's Turbo label in 2022. ~ Diana Potts & Paul Simpson, Rovi 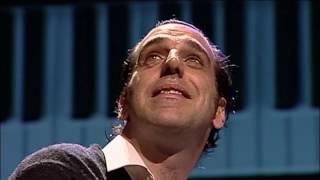 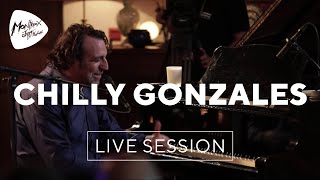 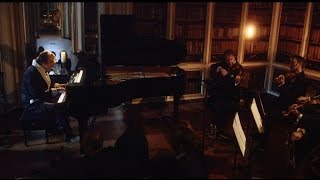 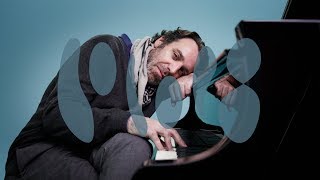 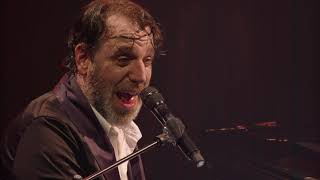 Chilly Gonzales - Music is Back (Live) 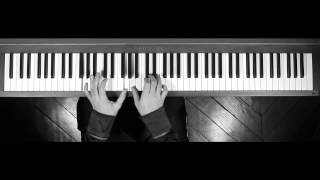 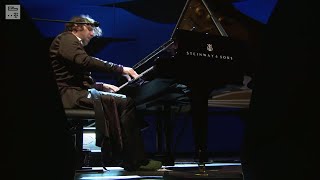