Close
Geri Allen
from Pontiac, MI
June 12, 1957 - June 27, 2017 (age 60)
Biography
Geri Allen was the quintessence of what a modern-day mainstream jazz pianist should be. Well-versed in a variety of modern jazz styles from bop to free, Allen steered a middle course in her own music, speaking in a cultivated and moderately distinctive voice, respectful of, but not overly impressed with, the doctrine of conservatism that often rules the mainstream scene. There was little conceptually that separated her from her most obvious models -- Keith Jarrett, Herbie Hancock, and Bill Evans primary among them -- yet Allen played with a spontaneity and melodic gift that greatly transcended rote imitation. Her improvisational style was at various times both spacious and dense, rubato and swinging, blithe and percussive. It was a genuinely expressive, personal voice; her music was an amalgam -- honestly conceived, intelligently accessible, and well within the bounds of what was popularly expected from a jazz musician of her generation.

Allen received her early jazz education at the famed Cass Technical High School in Detroit, where her mentor was the highly regarded trumpeter/teacher Marcus Belgrave. In 1979, Allen earned her bachelor's degree in jazz studies from Howard University in Washington, D.C. After graduation, she moved to New York City, where she studied with the veteran bop pianist Kenny Barron. From there, at the behest of the jazz educator Nathan Davis, Allen attended the University of Pittsburgh, earning a master's degree in ethnomusicology, returning to New York in 1982. In the mid-'80s, Allen formed an association with the Brooklyn "M-Base" crowd that surrounded alto saxophonist Steve Coleman. Allen played on several of Coleman's albums, including his first, 1985's Motherland Pulse. Allen's own first album, The Printmakers, with Anthony Cox and Andrew Cyrille, from a year earlier, showcased the pianist's more avant-garde tendencies.

In 1988 came perhaps her first mature group statement, Etudes, a cooperative trio effort with Charlie Haden and Paul Motian -- Allen's loose-limbed lyricism and off-center linearity were perfectly complemented by the innate tunefulness of bassist Haden and the unerring timbral sense of drummer Motian. In the '90s, Allen signed first with Blue Note, then Verve. Her subsequent records placed her in ever more conventional contexts, supported by the cream of the mainstream "Young Lions" crop. As a soloist, however, Allen continued to push the improvisational envelope, as evidenced by Sound Museum, a 1996 recording made under the leadership of Ornette Coleman. The solo Gathering followed in 1998. Allen was named the top Talent Deserving Wider Recognition among pianists in the 1993 and 1994 Down Beat magazine critics' polls. Her significant collaborators included saxophonists Oliver Lake, Arthur Blythe, and Julius Hemphill, trumpeter Lester Bowie, and singer Betty Carter.

At the start of the 21st century, Allen recorded Live at the Village Vanguard with Motian and Haden for the Japanese DIW imprint. She followed it with another label change in 2004 when she moved to Telarc for Life of a Song with bassist Dave Holland and drummer Jack DeJohnette. She remained on the label for 2006's Timeless Portraits and Dreams, a collection of spirituals, gospel songs, and bebop tunes. Her rhythm section for the date included bassist Ron Carter and drummer Jimmy Cobb, with trumpeter Wallace Roney appearing on a version of Charlie Parker's "Au-Leu-Cha." Allen not only changed labels again in 2009, but her standard piano trio configuration as well. Three Pianos for Jimi, on Douglas Records, is a tribute to legendary rock guitarist Hendrix. It was recorded with two other pianists -- brothers Mark and Scott Batson -- and featured no other instrumentation.

Allen, who also served as an associate professor of music at the University of Michigan, recorded her solo piano work Flying Toward the Sound, which celebrated the contributions and influence of Cecil Taylor, McCoy Tyner, and Herbie Hancock, in 2009. It was released on the Motéma imprint in 2010. In 2011, Allen released the Christmas-themed A Child Is Born, featuring a mix of traditional carols, hymns, and some original songs. In 2012, she issued Secret of the Wind, on Outnote, a duet album with vocalist Elisabeth Kontomanou. Allen revisited the sounds of her hometown on 2013's Grand River Crossings: Motown Motor City Inspirations. Geri Allen died of complications from cancer on June 27, 2017, two weeks after her 60th birthday. ~ Chris Kelsey & Thom Jurek, Rovi 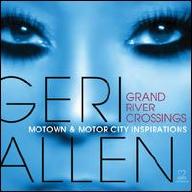 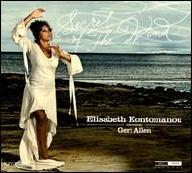 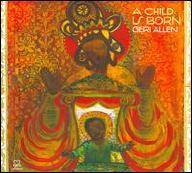 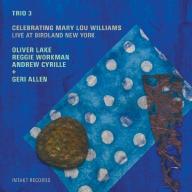 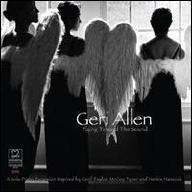 Flying Toward the Sound
2010 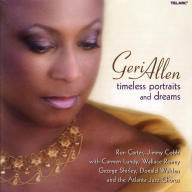 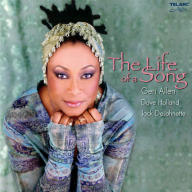 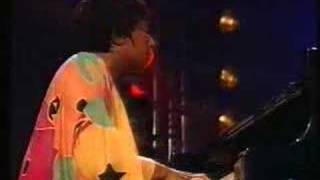 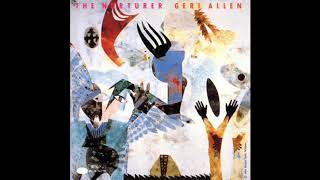 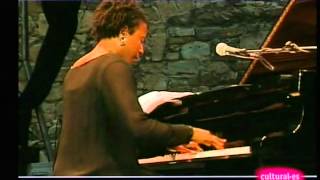 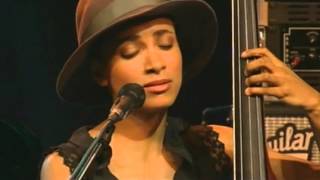 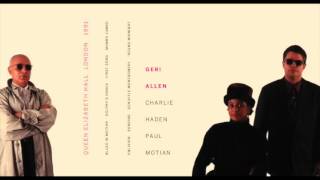