Close
Cerrone
from Vitry-sur-Seine, France
May 24, 1952 (age 69)
Biography
French producer, drummer, songwriter, and arranger Marc Cerrone is one of disco's most influential figures, and easily the most significant European disco artist besides Giorgio Moroder. Active since the early 1970s, he has sold millions of records worldwide, released numerous club hits that have been endlessly sampled and remixed (particularly the 1977 stone-cold classic "Supernature"), and performed several major concerts to audiences numbering in the hundreds of thousands. Starting his recording career as part of Kongas, a band who combined hard rock with Afro-beat and funk influences, he began releasing ambitious, orchestral disco suites that placed an emphasis on driving, danceable kick drums as well as erotic themes, both in the subject matter and the eye-catching, risqué artwork. 1977's Cerrone 3: Supernature added a dystopian sci-fi concept into the equation, resulting in the producer's most widely praised work. Aside from his studio albums, he explored a cosmic disco sound with soundtracks for films such as Brigade Mondaine (1978). He adapted to the 1980s with the slick disco-funk of albums like Cerrone 8: Back Track (1982), then ventured into more dramatic projects with 1988's The Collector (A Marc Cerrone Opera) and the 1992 Broadway show Dreamtime. Later efforts such as 2002's Hysteria and 2007's Celebrate! combined his classic disco sound with more modern house and Euro-pop elements, while 2020's DNA was a return to conceptual sci-fi disco.

Born in 1952, Cerrone started playing drums when he was 12 years old. Obsessed with soul and psychedelic rock, his influences by the end of the 1960s included Otis Redding, Jimi Hendrix, and Santana. While still a teenager, he became an A&R scout for Club Med, hiring rock bands to perform at the vacation villages. He formed the band Kongas in the early 1970s, combining hard, driving rock & roll with percussive rhythms inspired by African music. Debut album Kongas (also known as Afro Rock) was released on Barclay Records in 1974, including "Anikana-O," which became one of the band's most well-known tracks, particularly when Tom Moulton mixed an extended version for Salsoul Records four years later.

Breaking free from Kongas due to disagreements (although he would return to produce later efforts), Cerrone co-wrote Love in C Minor with Alec R. Costandinos and released it through his own Malligator label in 1976. After DJs began playing the record in New York, Atlantic Records picked up the album for American audiences, but they replaced the original issue's cover (featuring Cerrone posing with a nude lady) with an image of four clenched fists. Cerrone's Paradise, another playful, sex-filled disco romp, followed in 1977, again with a tame alternate sleeve for the American market -- a trend that continued with the same year's Supernature. A major departure from Cerrone's first two records, the album featured a heavier presence of Moroder-esque sequencers, as well as an ambitious sci-fi theme. The LP went on to sell eight million copies, and its title track topped the dance club charts in the U.S. and Canada. Cerrone subsequently won six awards at the 1978 Billboard Disco Forum, including Disco Artist of the Year.

Continuing his numerically titled disco albums, the producer released Cerrone IV: The Golden Touch in 1978. Additionally, he produced Kongas bandmate Don Ray's The Garden of Love, and ventured into film scores with the same year's Brigade Mondaine (aka Vice Squad) and 1979 follow-up Brigade Mondaine: La Secte De Marrakech. Double-LP In Concert and studio effort Cerrone V: Angelina, featuring the producer's own vocals, also appeared in 1979. 1980 saw the release of the atmospheric, experimental Cerrone VI: Panic, as well as the more dancefloor-friendly Cerrone VII: You Are the One (featuring powerhouse vocalist Jocelyn Brown), and the soundtrack Vaudou Aux Caraïbes. The slick, radio-friendly Cerrone 8: Back Track and Cerrone IX: Your Love Survived both appeared in 1982, and 1983's Where Are You Now flirted with hip-hop (on the single "Club Underworld") and Hi-NRG. He additionally released a non-album single, "Freak Connection," which was a remake of the Holland/Dozier-penned Motown classic "Standing in the Shadows of Love."

The very Supernature-esque The Collector appeared in 1985, forming the basis of a 1988 rock opera. Studio album Way In, featuring a collaboration with Laura Branigan, was released only in France in 1989. The soundtrack Dancing Machine appeared in 1990. In 1991, Cerrone performed a concert in Tokyo, titled Harmony, for the launch of the first HD satellite TV channel in Japan. Dreamtime, a musical based on Harmony and written by Cerrone and David Niles, premiered on Broadway in 1992.

Cerrone ventured into house and dance-pop with his albums Dream (1992), X-xex (1993), and Human Nature (1994). As house remained dance music's dominant style, countless producers cited Cerrone as an influence and remixed or sampled his songs. Cerrone by Bob Sinclar, a 2001 compilation mixed by the French house producer, helped introduce the disco innovator's work to a new generation. Hysteria, Cerrone's 2002 full-length, blended his '70s disco sound with the filter-house sound he influenced. Orange Mecanique, featuring several tracks based on Beethoven compositions, appeared in 2006. Celebrate!, a more house-focused effort featuring producers and singers such as Louie Vega, Barbara Tucker, and D-Train, was released in 2007. Another of the album's guests mixed 2009's Cerrone by Jamie Lewis. 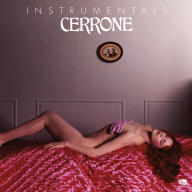 The Classics [Best of Instrumentals]
2021 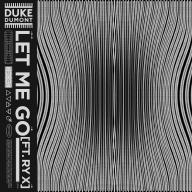 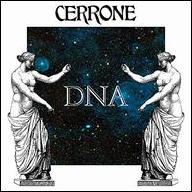 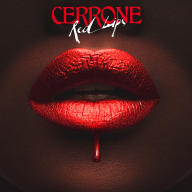 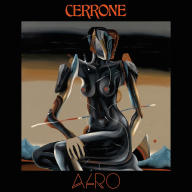 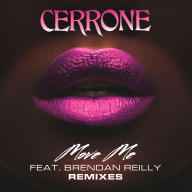 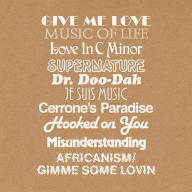 Give Me Remixes
2015
Videos
Close 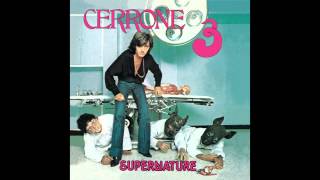 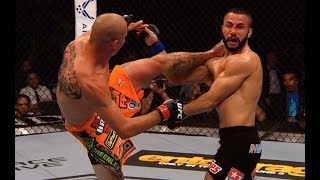 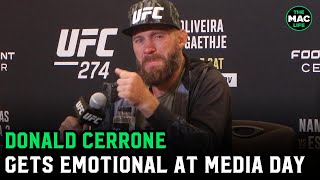 Donald Cerrone gets emotional: “Gonna go in there and let this old dog eat one more time” 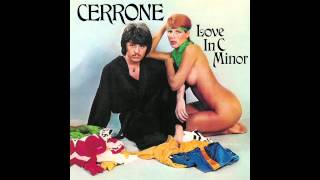 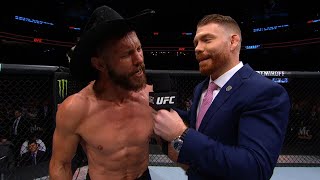 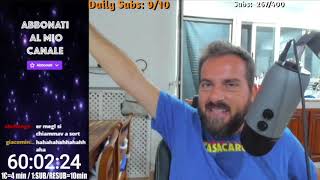 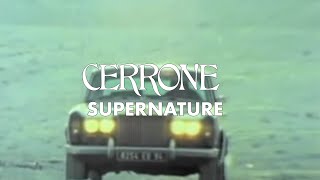