Close
Lang Lang
from Shenyang, China
June 14, 1982 (age 40)
Biography
Chinese pianist Lang Lang was born on June 14, 1982, in Shenyang, China. Once labeled as "the world's most successful pianist" by German newspaper Die Welt am Sonntag, Lang Lang's fame has by far eclipsed that of most classical performers. Hearing Franz Liszt's Hungarian Rhapsody No. 2 in a Tom & Jerry cartoon inspired him to learn the piano at the tender age of two; at the age of five, he already gave his first public performance and won the Shenyang Piano Competition. He entered the Peking Conservatory at the age of nine and then won his first international award at the fourth International Young Pianists Competition in Ettlingen, Germany, when he was 11. Four years later, Lang Lang and his father moved to America, where he studied with Gary Graffman at the Curtis Institute of Music in Philadelphia.

In 1999, when the 17-year-old wunderkind played the First Tchaikovsky Piano Concerto together with the Chicago Symphony Orchestra, he rose to international fame and toured the world, recording several albums along the way. He played Carnegie Hall on April 2001, and the show was sold out. While his emotional, dynamic renditions of several classical pieces have found both praise and criticism, Lang Lang's star rose even further when he appeared in several high-profile German TV shows in 2006. His album Memory, on which he played compositions by Mozart, Chopin, Schumann, and Liszt, reached number one on the Billboard classical chart. The same year saw the release of Dragon Songs, a DVD chronicling Lang Lang's tour through China. Lang Lang also performed on the soundtracks of The Banquet (scored by Tan Dun), Gran Turismo 5, and The Painted Veil (composed by Alexandre Desplat), which won a Golden Globe for best score. He followed with a series of full-lengths on which he played compositions by Beethoven, Chopin, Liszt, Prokofiev, and Mozart, while also appearing on a pair of releases by 2Cellos.

In 2015, Lang Lang in Paris arrived. The collection featured studio recordings from the Opera Bastille, as well as a DVD of his recital at the Hall of Mirrors in the Palace of Versailles. The following year, he issued New York Rhapsody, which featured guests like Herbie Hancock, Jason Isbell, Lindsey Stirling, Madeleine Peyroux, and more. 2017 saw the release of Howard Shore's Two Concerti, which featured Lang Lang on the first half titled Ruin Memory. Following an injury to his left hand brought on by over-practicing, Lang Lang returned to the stage in July 2018 at the Tanglewood Festival with the Boston Symphony. He sealed his comeback in 2019 with the Piano Book album for Deutsche Grammophon, which peaked at number two on the Billboard Classical Albums chart. ~ Christian Genzel & Neil Z. Yeung, Rovi 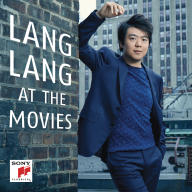 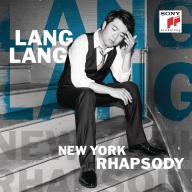 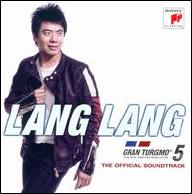 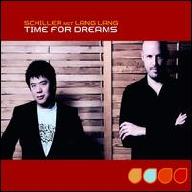 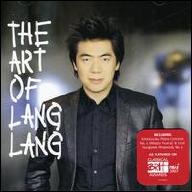 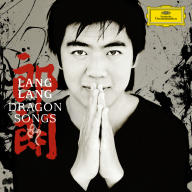 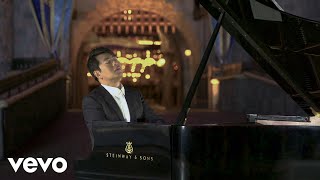 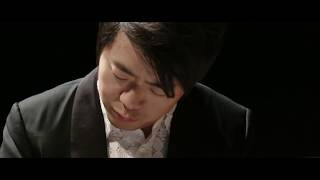 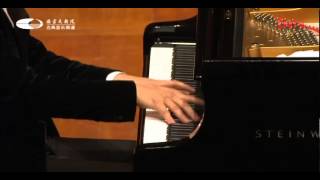 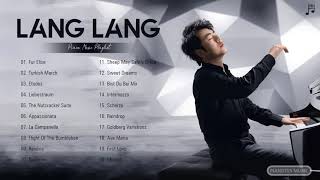 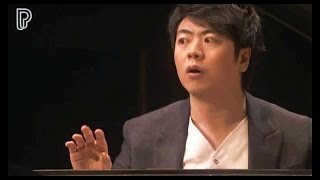 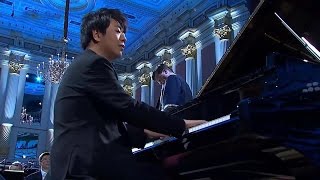 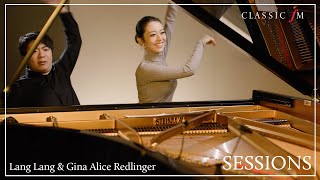