Close
Robert Farnon
from Toronto, Ontario, Canada
July 24, 1917 - April 23, 2005 (age 87)
Biography
Robert Farnon, a composer of light classical and "mood music," is a rival to figure such as Eric Coates, David Rose, and Percy Faith. He has also been notably successful in the field of film music since the 1940s. Robert Joseph Farnon was born into a musical family in Toronto, Canada in 1917. He showed a natural aptitude as a musician, and at age 19, was already being employed as an arranger with the Canadian Broadcasting Company Orchestra in Toronto, under the direction of Percy Faith. Farnon succeeded Faith as director of the orchestra when Faith departed Canada for America.

Farnon's main interest at the time lay in writing serious music, despite the fact that he enjoyed great success with his arrangements. At age 22, he composed his first symphony, which was performed by the Toronto Symphony in 1941, and later by the Philadelphia Orchestra. A second symphony followed a year later, and it, too, received performances in Canada, but Farnon discovered that he had little personal affinity for writing works of that depth and dimension, talented though he might have been.

It was during his service with the Canadian army during World War II, when he was assigned as a bandleader and sent to England, that Farnon discovered the light classical music of composers such as Charles Williams and Eric Coates. This was something of a revelation to him -- their brand of music was internally complex while not overly profound, inventive and expressive without being pretentious. Their work became something of the model upon which he chose to build his career as a composer, and that brand of light classical music led naturally, in turn, to film composition.

Farnon made his career in England after the war, writing mood music for Chappell Music, a task at which he was eminently successful, his music not only popular in the broadcasts for which it was intended, but also entering the repertory of numerous pops orchestras in England and around the world. Farnon soon entered the field of film music as well, writing his first score in 1948 for the upper-class romantic comedy Spring in Park Lane, produced by Herbert Wilcox, and the music for its direct sequel Maytime in Mayfair.

In 1951, Farnon was assigned to write the score for his first major international film, #Captain Horatio Hornblower, based on the exploits of C.S. Forrester's naval hero of the Napoleonic era, starring Gregory Peck. A British Warner Bros. production directed by legendary action filmmaker Raoul Walsh, #Hornblower was a hit around the world and remains one, as an oft-revived and telecast film; it is Farnon's best-known screen work as well, virtually his magnum opus. He subsequently had assignments for films such as #Gentlemen Marry Brunettes and the screen adaptation of #The Little Hut, which, as films, left relatively little impression on the public. In the '60s, his screen assignments included some slightly higher profile work, such as the music for the Hayley Mills film #The Truth About Spring and also the all-star western adventure drama #Shalako.

Farnon has remained a top composer in his field for 50 years. In addition to his film scores, his popular instruments include How Beautiful Is Night, Journey into Melody, Pictures in the Fire, Westminster Waltz, and A Promise of Spring. In addition to its melodic content, Farnon's music is noted for its deceptively complex internal structure, which makes it as interesting as it is attractive. A quiet, self-effacing man, without the gift for self-promotion that rivals Percy Faith or David Rose showed, Farnon has never had a high-visibility creative role, preferring to work quietly and show himself through his work. In 1992, Reference Recordings issued a CD of Farnon conducting his own concert pieces, and a suite derived of the #Captain Horatio Hornblower score. ~ Bruce Eder, Rovi 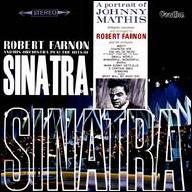 The Hits of Sinatra/A Portrait of Johnny Mathis
2012 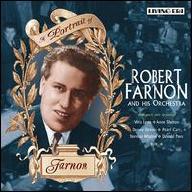 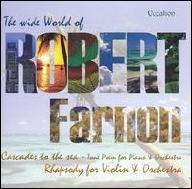 The Wide World of Robert Farnon
2003 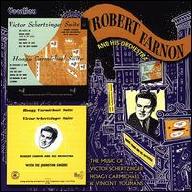 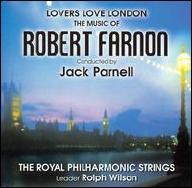 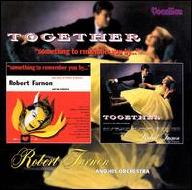 Together & Something to Remember You By
2001
Videos
Close 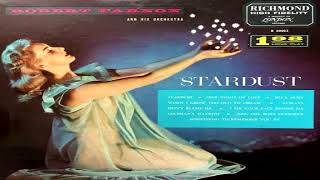 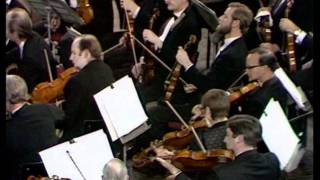 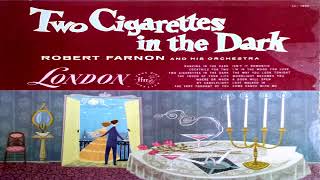 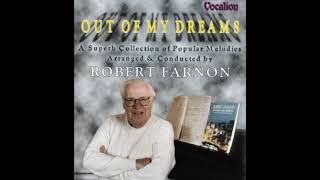 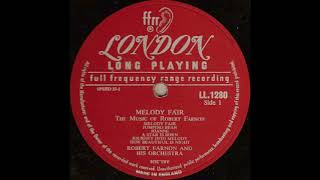 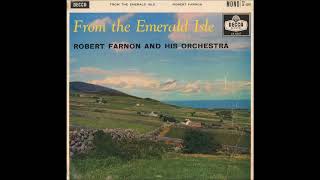 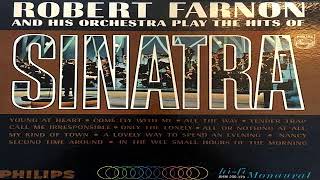