Close
David Baker
Biography
Vocalist and songwriter David Baker has a cult reputation on the indie rock scene through his involvement with several different bands, including Mercury Rev and Shady. He was also signed on as a producer by several other bands in the '90s, such as the obviously starstruck Comet. The type of compromise, interaction, and basic communication skill required for album productions suggests that perhaps Baker has overcome the personality problems that forced his Mercury Rev collaborators to eventually require the singer to travel separately from them. Chroniclers of strange behavior by performers off-stage can make note of this, while Baker's habit of nonchalantly wandering off-stage in the middle of a song to get a drink has been noted by more than one live concert reviewer.

Mercury Rev formed in Buffalo, NY, in the late '80s and also involved performers such as guitarist Jonathan Donahue and bassist Dave Fridmann as well as another guitarist who called himself Grasshopper and later almost had a spoon shoved down his throat on an airplane trip by another bandmember (but not Baker, who once again was traveling apart). While this behavior brings to mind hard rockers on a binge, the creative origins of this group were actually in avant-garde music, with influences including Tony Conrad as well as the obvious John Cale and La Monte Young. The band might have called it quits after some members took off to join the Flaming Lips, but Baker was inspired to continue after the British record label Rough Trade contacted him about new recordings. In 1991, a new album had just come out and was getting rave reviews -- too bad, however, that the Rough Trade label's American branch went bankrupt, but that's why they call it rough trade.

Baker's behavior reportedly was the reason Mercury Rev revered him no more. He was drummed out of the band, returning in 1994 as the guiding force behind the Shady band and self-titled debut recording. His collaborators included sidemen from bands such as the Boo Radleys, Rollerskate Skinny, and St. Johnny. In the latter part of the '90s he continued to produce bands such as Comet and Marvelkind. No matter how much time he spends in recording studios, he should not be confused with the jazz recording engineer of the same name. ~ Eugene Chadbourne, Rovi 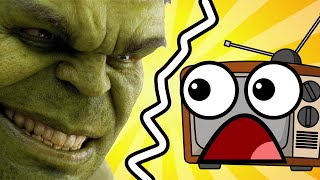 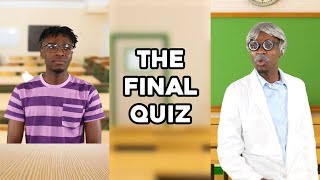 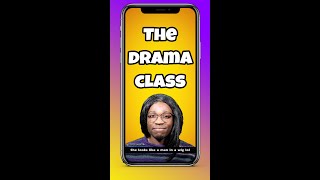 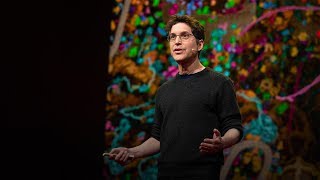 5 challenges we could solve by designing new proteins | David Baker 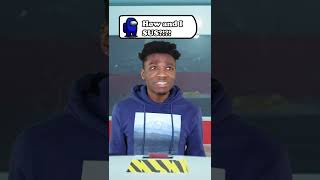 The Imposter Among Us 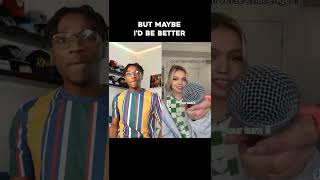 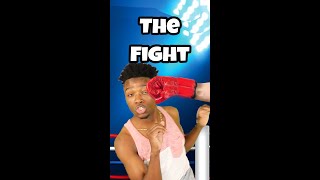