Close
Quelle Chris
from New York, NY
October 19, 1984 (age 37)
Biography
Unconventional and hard to categorize, producer/lyricist Quelle Chris has created work in several genres, including punk rock, poetry, abstract soul, and instrumental as well as vocal hip-hop. As a beatsmith, he tends to favor lo-fi production methods and oddball samples, and his rapping is loose and casual yet thoughtful and introspective. Armed with a dark, self-deprecating sense of humor, he pokes fun at himself while addressing serious personal concerns and social issues. While Chris has been steadily releasing sharp, accomplished albums since the early 2010s, including 2011's Shotgun Sleek Rifle, he began to receive more attention by the end of the decade, when he issued albums such as Being You Is Great, I Wish I Could Be You More Often (2017) and Everything's Fine, his 2018 collaboration with longtime partner Jean Grae.

Born Gavin Christopher Tennille in New York, he has spent time in several other cities including Detroit, Los Angeles, Chicago, and Oakland. He first received notice as part of Wasted Youth, an obscure act that attracted attention from Detroit hip-hop luminaries such as J Dilla and Proof. He formed Crown Nation with Denmark Vessey, and recorded as Q-Life and simply Quelle. He released a collection of early material titled Blue Mondays and produced several tracks on Danny Brown's early albums.

Around 2011, he settled on the name Quelle Chris and began concentrating on his solo career. Debut album Shotgun Sleek Rifle appeared in late 2011, and featured guest appearances from Brown, Roc Marciano, and Big Tone. After issuing two EPs as part of the experimental group Racehorses Are Resources (one of which featured legendary poet/activist John Sinclair), Chris signed to Mello Music Group. The single Rappin Ass and full-lengths Niggas Is Men and Ghost at the Finish Line were released in 2013. After Quelle Chris did production work for Pharoahe Monch, Diamond District, Open Mike Eagle, and others, the Chris Keys-produced full-length Innocent Country appeared in 2015, followed by the instrumental album Lullabies for the Broken Brain in 2016.

Being You Is Great, I Wish I Could Be You More Often came out in 2017; the album featured guest appearances or production by Jean Grae, Mndsgn, Suzi Analogue, and others. The following December, Chris proposed to Grae and the two became engaged, then married the next year. The couple also recorded an album titled Everything's Fine, which was released in March 2018 to critical acclaim. Featuring guest appearances from rappers like Your Old Droog and Denmark Vessey as well as comedians such as John Hodgman and Hannibal Buress, the record was darkly humorous, reflecting on stereotypes, police brutality, anxiety, and other topics. A year later, Chris released Guns, an incredibly focused solo album addressing issues related to gun violence and white supremacy. Innocent Country 2, a reunion with Keys and a sequel to their 2015 collaboration, appeared in 2020 with guests including Earl Sweatshirt, Merrill Garbus, and Pink Siifu. Its release was directly preceded by a vinyl issue of Innocent Country, which was previously only available digitally. ~ Paul Simpson, Rovi 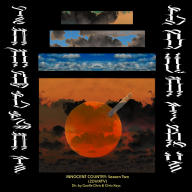 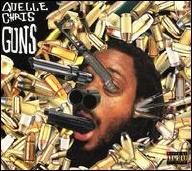 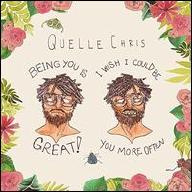 Being You Is Great, I Should Be You More Often
2017 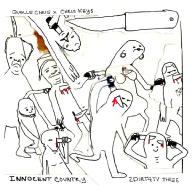 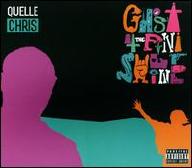 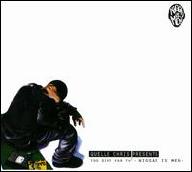 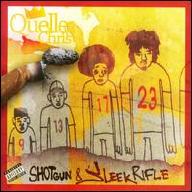 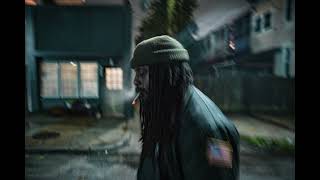 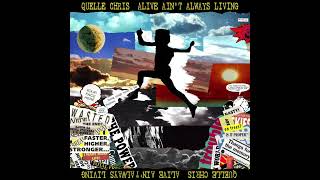 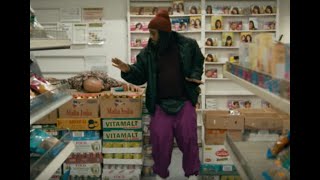 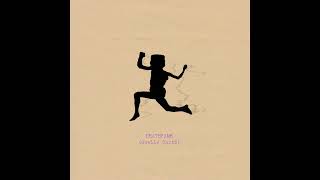 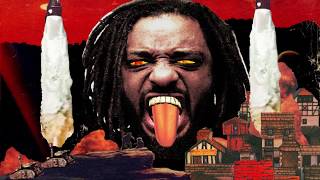 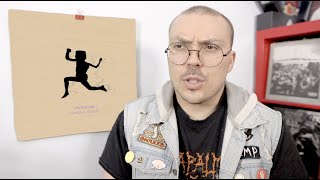 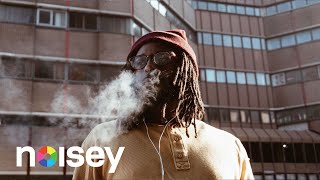