Close
The Goons
formed January 1, 1952 - January 1, 1960 (age 8)
Biography
The second half of the 20th century would not have been as funny without these Goons. The massive influence this group had on comedy is not to be underestimated. Without the Goons, there would have been no #Monty Python's Flying Circus, no #National Lampoon, no #Saturday Night Live, no #South Park, and so on and so forth, the possible yucks enjoyed by mankind dwindling like the last flames on a burned-out log. Comedians who have never even heard the Goons -- yes Virginia, there are performers that naïve standing around doing comedy -- still imitate the group second- or even third-hand by ripping off other comedians that ripped off the group. "Oops, somebody ripped off the thing I ripped off," Cheech Chong might have said to describe the situation when they weren't crediting the Goons for the ploy of reinventing themselves in the form of one absurd character after another. The #Goon Show material has proved to be infinitely engaging to both old audiences and new, resulting in several different, confusing, and of course goony reissue series numbering in the dozens of CDs. Of great importance in an era when comedians exercise less and less censorship, and comedy itself becomes more and more raunchy and filthy, is the fact that the Goons were able to pull off the most outrageous comic material under the noses of the stuffy and controlling British Broadcasting Corporation. The three main performers proving that comedy doesn't need to be smutty to be funny were Spike Milligan, Peter Sellers, and Harry Secombe, each multi-talented performers whose versatility was used thoroughly in each and every skit. There were 202 episodes in all, presenting the escapades of characters such as Neddie Seagoon, Major Dennis Bloodnock, Henry Crun, Minnie Bannister, Hercules Grytpipe-Thynne, Bluebottle and Eccles, and many others. Since the entire series has been documented on compact discs, listeners are easily able to come along climbing the heights of the under-sea Mount Fred, recovering Napolean's Piano, curing the Dreaded Lurgi, launching the Jet-Propelled Guided Naffi, or solving the Whistling Spy Enigma. The series originated in an era when England was still recovering from the horrors of World War II, with some of the population afraid they would never be able to laugh again. The initial attempt at titling was "the Crazy People" -- close, but no cigar -- but the format, a series of sketches, was present from the beginning. Most scholars of the series feel things really jelled on the third series, which began broadcasting near the end of 1952. Producer Peter Eton encouraged Milligan, whose imagination seemed to be a land without borders, to write an entire show around one specific idea, which turned out to be "#Fred of the Islands." It was certainly a long, strange trip until "#The Last Smoking Seagoon," the final episode broadcast in early 1960. These scripts evolved into collaborations with writers such as Eric Sykes, Larry Stevens, John Antrobus, and Maurice Wiltshire, some of them brought in to relieve the stress on Milligan, who was something of a mad genius prone to periods where there was no choice but to hide him away in a sanitarium until he felt better. When Milligan was unable to perform, his parts would be played by performers such as Dick Emery, Graham Stark, and Valentine Dyall. An understanding of British comedy is helpful in enjoying the material, which revolutionary as it was, did not come bubbling out of some imaginary spring. It was strongly rooted in the tradition of madcap British comedy films produced by studios such as Ealing, the early training group for Sellers in the company of comic geniuses such as Alec Guiness, Alistair Sims, and Robert Morley. In fact, Sellers created his character of Hercules Grytpype-Thynne -- a posh, educated sort that Monty Python would have called an "upper-class twit" -- on the veteran English actor George Sanders, famous for playing the suave cad -- that is, until he committed suicide and left behind a note simply saying "I'm bored." The Goons happily marched back down into the British comic mines still loaded with ore, taking swipes at military themes; the pompous British aristocracy; and most often, the country's history. One of the group's greatest satires was of Robin Hood and His Merry Men. Sound effects were an integral part of each story and through the innovations of Milligan and his associates, the series pretty much hijacked the BBC sound studio.

Previous comments about censorship and obscenity should not lead to the conclusion that the group ran into no problems with its corporate management. Yet in some cases, only an erudite listener will be able to decipher sections that at the time of their original airing caused huge commotions. For example, during the war, a slang term for the male sexual organ existed in the form of "Hampton," as in "Hampton Wick," from the Cockney rhyming slang. Secombe began one program by stating that it was produced "in conjunction with Captain Hugh Jampton," at the time enough to practically cause a complete cancellation of the series. In comparison with the material commonly broadcast on #South Park, this might seem like nothing, but while on the subject of the latter series it should be noted that the Goons' character of Bluebottle, a cardboard cutout Boy Scout, repeatedly drops dead during the show and should be considered a strong influence on the #South Park character of Kenny. Many of the skills that Sellers became most famous for in his brilliant film career were developed on this series, including the use of bizarre Bengali accents and playing multiple parts. As for Secombe, the explosive comic talents of his partners might have overshadowed him from time to time, but his combination of acting skills and musical virtuosity was a perfect match for a program that combined both disciplines. There was also a second-tier crew of associates, including musicians and sound effects wizards, whose contributions to the show's episodes are not to be downplayed. Other members of the #Goon Show crew included Wallace Greenslade, actually a real news announcer at the network; Ray Ellington, a drummer and singer whose quartet played one of the two musical interludes in each show and who was also featured in speaking parts; Max Geldray, a jazz harmonica player from Holland who played the first musical interlude in each show and also had occasional speaking parts; and Wally Stott leading the house band and contributing both themes and comic musical interludes. Repeat broadcasts of the material have been almost continuous ever since and the BBC began exploiting the recording release potential of the material almost immediately, seemingly without stopping. As a result, confusion is almost as much a certainty on the part of consumers as laughter as attempts are made to sort out several different series of reissues entitled #Goon Show Classics, each with its own numbering system. The sets reconstituted and remastered by freelance sound engineer Ted Kendall are the best ones to find, while the late-'90s series initiated by EMI comes with practically no information whatsoever. This is a shame, since the original vinyl releases of the group were loaded with hilarious liner note credits for artists such as Maurice Ponke and his Orchestre Fromage and Dennis Bloodnok, 43rd Deserters (Rtd.), with Roland Rockcake and his Wholly Rollers. ~ Eugene Chadbourne, Rovi 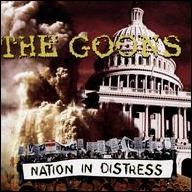 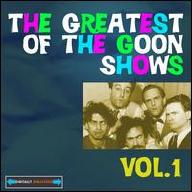 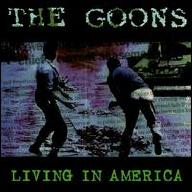 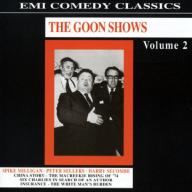 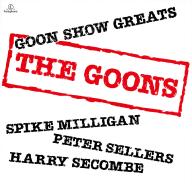 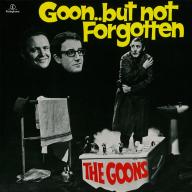 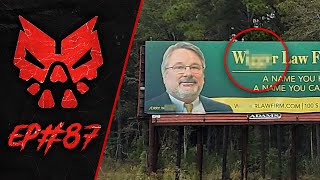 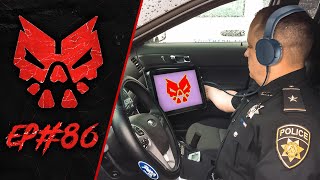 Cop listens to our podcast while arresting a man - GOONS #86 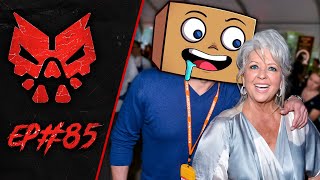 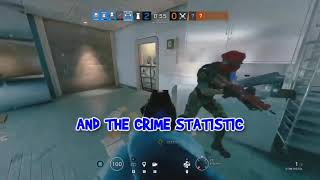 Best of the Goons 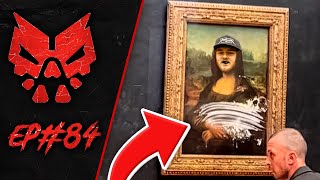 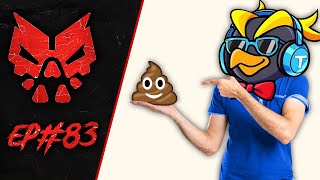 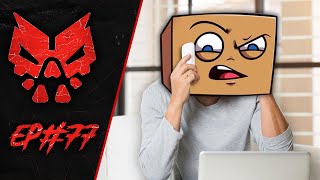