Close
Jean Grae
from Cape Town, South Africa
November 26, 1976 (age 45)
Biography
Jean Grae is a highly acclaimed rapper and producer known for her dense, polysyllabic rhymes as well as her biting sense of humor. A mainstay of the New York underground hip-hop scene since the mid-'90s, she began releasing solo material in 2002 and collaborated with artists such as the Roots, the Herbaliser, Talib Kweli, and many others. However, due to countless music industry woes, she's largely remained a freelance artist since the late 2000s, digitally self-releasing the majority of her solo work. She's also branched away from music into acting and comedy.

Born in Cape Town, South Africa, Grae (real name Tsidi Ibrahim) is the daughter of jazz legends Abdullah Ibrahim and Sathima Bea Benjamin, and learned to appreciate all genres of music at an early age. She attended the High School of Performing Arts as a vocal major and was later accepted into New York University as a music business major. Disenchanted by the classroom setting, she decided early on that she was more of a hands-on learner. During high school she learned to read and arrange music as well as learn classical and choral arrangements, giving her a good foundation on becoming a hip-hop writer and producer.

Ibrahim (then known as What? What?) was recruited by a rapper named Ocean, who formed a group called Natural Resource in the mid-'90s. In 1997, Natural Resource founded their own record label, Makin' Records, and released the 12" single "Negro League Baseball," which became an underground hip-hop classic. They followed with several other 12"s including "I Love This World," "They Lied," and "Bum Deal." In addition to writing and producing with Natural Resource, Ibrahim also produced singles for Makin' Records artists Pumpkin Head, Don Scavone, and the Bad Seed.

Natural Resource broke up in 1998 due to creative differences, but the exposure with the group worked toward Ibrahim's benefit. Changing her moniker from What? What? to Jean Grae, she was asked to appear on a number of songs with artists such as the Herbaliser, High Mighty, the Mumia 911 project, the Hip-Hop for Respect project, Mr. Len, Da Beatminerz, and Masta Ace.

In the summer of 2002, Jean Grae released her debut album, Attack of the Attacking Things, on Third Earth Music. The album featured the assistance of Da Beatminerz, Mr. Len, and Masta Ace, and received much critical and fan acclaim due to its uncompromising attitude and strong, feminist perspective. Grae then signed to Babygrande Music and released The Bootleg of the Bootleg in 2003, followed by the full-length This Week in 2004. She left Babygrande and signed with Kweli's Blacksmith Music in 2005. The label released Grae's long-delayed Jeanius (with producer 9th Wonder) in 2008, four years after the album had been recorded and leaked onto the Internet. Also that year, Babygrande released The Evil Jeanius, produced by Blue Sky Black Death without Grae's involvement, as well as a deluxe edition of The Orchestral Files, a 2007 release compiling previously unreleased recordings.

Grae's disillusionment with the music industry caused her to prematurely announce her retirement, before resuming live performances and recording. However, she did adopt a freelance business model, posting a craigslist ad for her lyrical services. Following the release of her DJ Drama-hosted mixtape Cookies or Comas in 2011, Grae released several mixtapes and EPs through her own website. By this time, her music had grown far beyond her earlier, more hardcore sound, incorporating sung vocals and more humorous elements. Releases included the Gotham Down EP trilogy, as well as a series of adult instructional albums titled That's Not How You Do That. Additionally, she released an audio book titled The State of Eh, produced an online sitcom called Life with Jeanie, and starred in the indie film Big Words. In December of 2017, she became engaged to her frequent collaborator, rapper/producer Quelle Chris. The two also recorded an album titled Everything's Fine, which was released by Mello Music Group in March of 2018 to critical acclaim. The darkly humorous album, reflecting on topics such as stereotypes, police brutality, and anxiety, featured guest appearances from rappers Your Old Droog and Denmark Vessey as well as comedians John Hodgman and Hannibal Buress. ~ Quibian "Q" Salazar-Moreno, Rovi 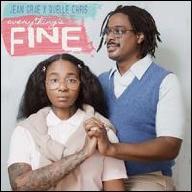 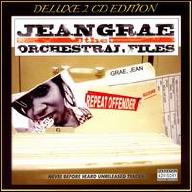 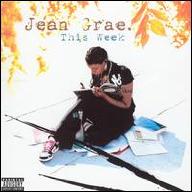 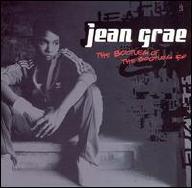 The Bootleg of the Bootleg
2003 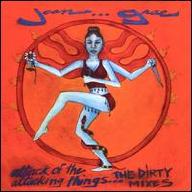 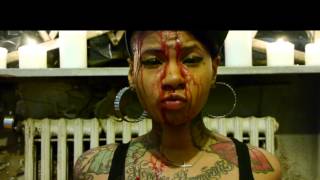 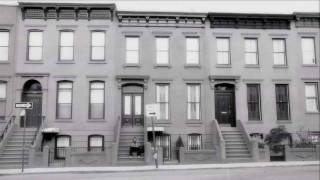 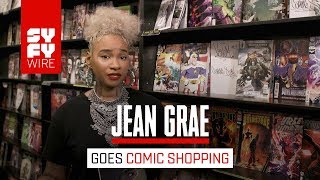 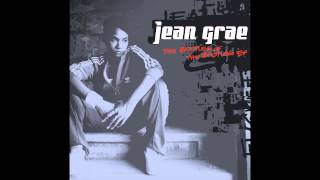 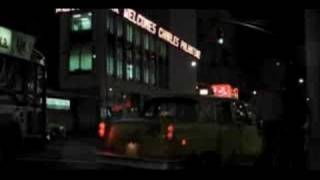 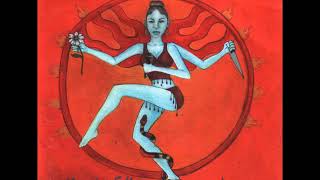 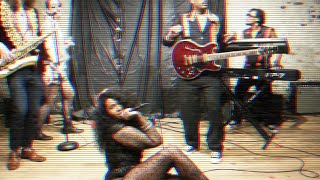