Close
Eleventh Dream Day
from Chicago, IL
formed January 1, 1983 (age 39)
Biography
The career of the noisy guitar unit Eleventh Dream Day -- one of the most resilient and criminally underappreciated bands to rise from the Midwestern underground community -- was a textbook study in alt rock endurance; despite a nightmarish major-label tenure, ill-timed roster changes, and commercial indifference, the group persevered, ultimately emerging as elder statesmen of the flourishing Chicago independent scene of the mid-'90s. 1991's Lived to Tell was a guitar-fueled highlight of their major-label period; 1997's Eighth found them still powerful and compelling despite a return to the independent community and being stripped down to a trio; 2006's muscular Zeroes and Ones, and 2021's more contemplative Since Grazed demonstrated that even though they were only a part-time band, they were still making music every bit as strong as they did in their salad days.

Eleventh Dream Day's origins dated to 1981, when singer/guitarist Rick Rizzo met vocalist/drummer Janet Beveridge Bean at the University of Kentucky. Inspired by punk, Rizzo taught himself to play guitar with the aid of Neil Young's Zuma songbook; Young remained the group's major inspiration throughout its career, his incendiary aesthetic informing much of Rizzo's own raw, rootsy style. The couple soon relocated to Chicago, where they teamed with bassist Douglas McCombs and guitarist Baird Figi; after several years of honing their explosive live set, Eleventh Dream Day finally recorded their eponymous debut EP for the Amoeba label in 1987.

The full-length Prairie School Freakout, recorded in one six-hour span with a buzzing, dilapidated amplifier, followed in 1988, and brought Eleventh Dream Day to the attention of Atlantic Records, which signed the group for 1989's assured Beet. Despite critical acclaim, the record failed to find an audience; Lived to Tell followed in 1991 and suffered the same fate as its predecessor. In the middle of a tour to promote the album, Figi abruptly quit, and was replaced by Bodeco's Matthew Wink O'Bannon prior to 1993's superb El Moodio. After three commercial strikes, Atlantic unceremoniously dropped the group.

Following a hiatus that allowed Rizzo and Bean to concentrate on raising their newborn child, Eleventh Dream Day enlisted co-producers Brad Wood and John McEntire (McCombs' partner in the post-rock supergroup Tortoise) for 1994's Ursa Major, released on City Slang. After another break -- during which time Rizzo returned to college, Bean focused on her country side project Freakwater, and O'Bannon exited to return to Bodeco -- Eleventh Dream Day signed to the Chicago-based indie Thrill Jockey to record 1997's Eighth.

Stalled Parade followed in 2000, but at this point Eleventh Dream Day was a part-time venture at best. Rizzo was teaching and Bean and McCombs both had other musical ventures. They continued to play live in Chicago occasionally, ably assisted by former Coctail Mark Greenberg on keyboards. In 2003, Thrill Jockey reissued the long out of print Prairie School Freakout paired with the Wayne EP, and Baird Figi joined the band for a one-off reunion show in November of that year. Zeroes and Ones, the band's first new material in six years and the first album recorded with Greenberg, was released in 2006. Five more years would pass before they returned with the 2011 release Riot Now!, an album “inspired” by the apathy of American youth.

In 2013, it was revealed that EDD's major-label tenure had been an even more tragic tale. Following Lived to Tell, the "alternative" branch of Atlantic (who had signed the band) moved to another label and communication with the band basically ended with the label in turmoil. As a result, Atlantic missed a deadline that continued the contract. Band management informed the label that they were out of their contract and Atlantic agreed. So the band got together with Brad Wood and recorded their next album on their own dime with the idea of shopping it around for release. The new head of Atlantic heard about this and went to Chicago in an effort to re-sign the band. The band, thinking that Atlantic wouldn't go through all this trouble if they didn't actually care, ended up re-signing with them. It was a near fatal move. The album ended up being re-recorded in New York at the label's insistence and when sales weren't what was expected (remember, this was the third EDD album Atlantic failed to promote properly), the band was unceremoniously dumped and El Moodio was destined for immediate cutout status. Fast forward 20-plus years when a Facebook comment brought back memories of the original album sessions with Brad Wood and the search was on for the "missing" album. The 1991 recording of New Moodio was finally released on vinyl in May of 2013.

In 2014, the band prepared for recording again with a series of shows at Chicago's The Hideout (as they had done for Riot Now!), adding James Elkington on second guitar to the existing four-piece band. The resulting Works for Tomorrow was released in July 2015. Eleventh Dream Day reconvened to record 2021's Since Grazed, which was recorded at Wilco's Chicago sound studio/rehearsal space the Loft, where EDD keyboard player Mark Greenberg worked as a studio manager. ~ Jason Ankeny & Sean Westergaard, Rovi 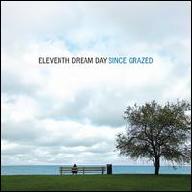 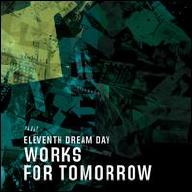 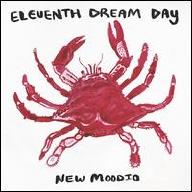 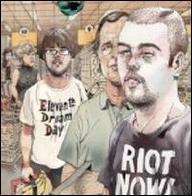 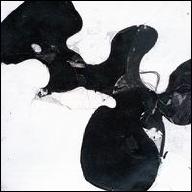 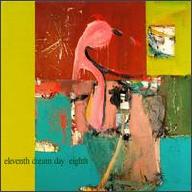 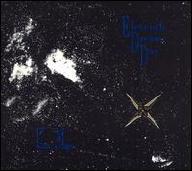 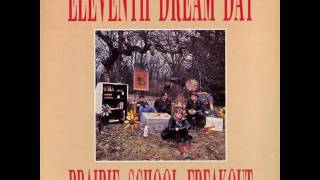 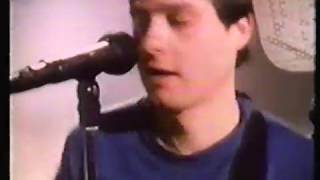 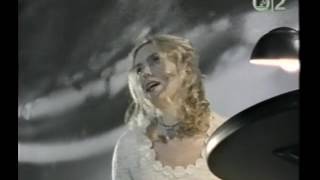 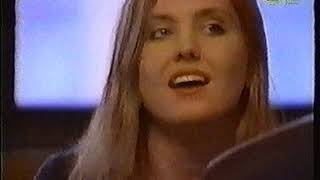 Eleventh Dream Day - I Could Be Lost 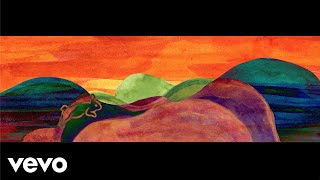 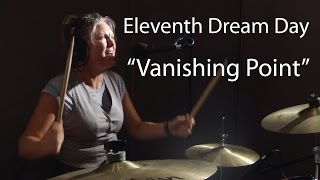 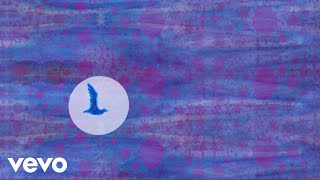