Close
Hargus "Pig" Robbins
from Spring City, TN
January 18, 1938 - January 30, 2022 (age 84)
Biography
Perhaps the greatest session pianist/keyboardist ever to grace a Nashville recording studio, Hargus Pig Robbins maintained an amazingly prolific career from the late '50s on into the new millennium. Robbins was born in Spring City, Tennessee, in 1938; an accident with his father's knife resulted in the loss of an eye, and he went completely blind before the age of four. He started taking classical piano lessons at age seven, and as he advanced, he learned to play country music by ear, particularly that of his idol, Tex Ritter. Robbins played the Nashville club scene after graduating and got his first session gig helping a friend record his demo. He subsequently joined the musicians' union and got his first big-time exposure on George Jones' 1959 hit "White Lightning."

Robbins later returned to solo recording for Elektra, issuing a trio of albums -- Country Instrumentalist of the Year, A Pig in a Poke, and Unbreakable Hearts -- from 1977 to 1979. Over the '80s and '90s, he was able to maintain his standing as Nashville's top session keyboardist with a new generation of contemporary country stars, playing with Randy Travis, Alan Jackson, Travis Tritt, Mark Chesnutt, Vince Gill, and Reba McEntire, among others; he also backed alt-rock pranksters Ween on their 12 Golden Country Greats album of 1996. Hargus Pig Robbins died in his sleep on January 30, 2022, while struggling with a variety of health issues; he was 84 years of age. ~ Steve Huey, Rovi

Country Instrumentalist of the Year
1977 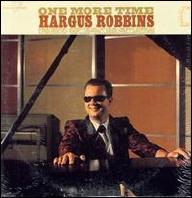 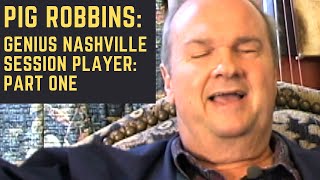 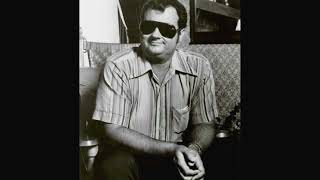 Hargus "Pig" Robbins "Behind Closed Doors" vs. "(I'm a) Stand by My Woman Man" 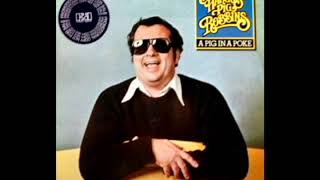 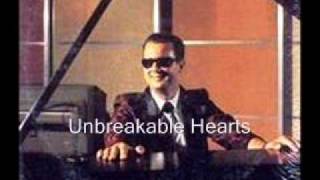 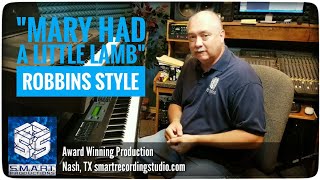 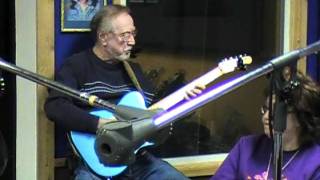 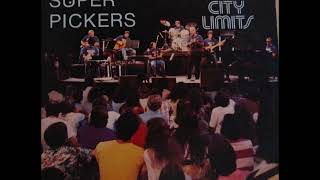