Close
Carolyn Hester
from Waco, TX
January 28, 1937 (age 85)
Biography
Although Carolyn Hester's talent was tenuous, she was an important if marginal figure of the early-'60s folk revival, singing traditional material with a high voice in the manner of Joan Baez and Judy Collins (though with less command). She is also remembered for brief her musical associations with Bob Dylan, Buddy Holly, and Richard Fariña, as well as having her early albums produced by music legends Norman Petty (who had produced Holly), Tom Clancy, John Hammond, and John Simon. Some of her early- and mid-'60s work points, if only ever so slightly, in directions that would lead to folk-rock. Hester herself was unable to make it as a folk-rocker despite a brief try, and unpredictably went into psychedelic music for a couple of albums before largely drifting out of the business in the '70s and '80s. In the '80s, she was a mentor for budding talent Nanci Griffith (whose vocals have been compared to Hester's), and appeared on Griffith's Other Voices, Other Rooms album.

Born in Texas, Hester moved to New York in 1955 to get into music and acting. However, she would first record for Norman Petty at his studios in Clovis, New Mexico, not far from Lubbock, Texas, where her parents were living in the late '50s. Her first album, Scarlet Ribbons, was produced by Petty in 1957, and found release on Coral Records. In 1958, she did an unissued session in Clovis with Holly, Jerry Allison of the Crickets, and George Atwood that would be fascinating to hear if it ever emerges, as it was rare for folk and rock musicians of the period to collaborate. She was a friend of Holly's as well, although his influence on her subsequent music is not too audible, other than on her multiple versions of his Lonesome Tears. In 1960, she made her second album, Carolyn Hester, for Tradition, the label run by the Clancy Brothers. This cast her very much in the thick of the folk revival, including her standards of the movement The House of the Rising Sun and She Moves Through the Fair, sung in her high, almost shaky and girlish voice. In the early '60s, she was briefly married to author and folk singer/songwriter Richard Fariña, who became friendly with Bob Dylan shortly after Dylan's arrival in New York. While recording her third album (also, confusingly, titled Carolyn Hester) for Columbia and producer John Hammond in September 1961, she invited Dylan, then almost unknown, to play harmonica on a few cuts. His work on the album helped bring him to the attention of Hammond, who signed Dylan to Columbia as a solo artist shortly afterwards.

While other performers of the early-'60s folk revival made great strides forward in sales and influence -- including Dylan, Baez, and Collins -- Hester remained relatively obscure. She turned down a chance to form a folk trio with Peter Yarrow and Paul Stookey, offered by manager Albert Grossman; that position went to Mary Travers, and the trio found stardom as Peter, Paul Mary. In hindsight, her two Columbia albums may have opened ears up to the possibilities of folk musicians recording with bands, as they included contributions by Bill Lee on bass, future Dylan sideman Bruce Langhorne on guitar, and even light drums on a cover of Buddy Holly's Lonesome Tears (not released until 1995). However, in sticking exclusively to traditional material, rather than covering songs by contemporary writers or writing anything herself, Hester was falling behind the folk curve.

After her second album, Hester moved to Dot, and began recording again with Petty in Clovis. These 1964-1965 recordings, with a band including George Tomsco of the Fireballs on guitar, inched a little toward folk-rock without actually getting there, and also included some covers of material by then-current folk singer/songwriters like Tom Paxton and Mark Spoelstra. Through his friend Hester, another Petty recording artist, Jimmy Gilmer (who recorded with the Fireballs and had a number one hit in 1963 with Sugar Shack), met Paxton and was influenced to record some of his songs on his 1965 Folkbeat album. (The Fireballs got their last big hit with a cover of Paxton's Bottle of Wine in 1968.) However, the Tex-Mex folk-rock sound, as produced by Norman Petty and performed by Gilmer, the Fireballs, and Carolyn Hester, never did make a substantial impact.

In 1966, Hester was re-signed to Columbia by John Hammond. Although she made a good number of recordings there with producer John Simon (known for his work with the Band, Big Brother the Holding Company, and others), only two singles were released. One of these, Early Morning, was a fairly good commercial piece of pop-folk-rock, but Hester didn't seem terribly well-suited to electric music. Other Columbia recordings, most of which were not released until 1995 on the Dear Companion anthology, show her casting about for direction, running through material by Tim Hardin, Jackson Frank, and Cat Stevens, taking a stab at the Beatles' Penny Lane and even doing an odd cover of Ravi Shankar's Majhires that verged on psychedelic music.

In the late '60s, Hester made the unexpected move to psychedelic music as part of the Carolyn Hester Coalition, who recorded a couple of little-known albums for Metromedia. These were erratic but not half-bad, interspersing updates of traditional material like East Virginia and Ed McCurdy's Last Night I Had the Strangest Dream with moody and fuzzy folk-rockers. Hester also did some recording for Decca, RCA, and Capitol, and formed the Outpost label with her husband, jazz pianist/producer/songwriter David Blume. With Blume, she ran an ethnic dance club in Los Angeles, and she continues to record and tour occasionally. She was seen duetting with Nanci Griffith on Bob Dylan's Boots of Spanish Leather on a nationally broadcast tribute to Dylan at Madison Square Garden in the '90s. Hester continued to be musically active into the new century and released We Dream Forever in 2009 -- the U.S. release appearing a year later -- an intimate album that featured her daughters Karla and Amy Blume co-producing, writing, and performing with their mother. ~ Richie Unterberger & Steve Leggett, Rovi 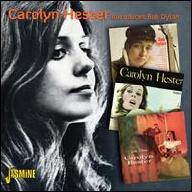 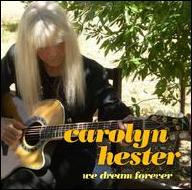 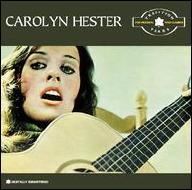 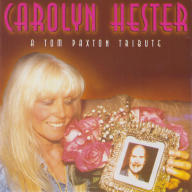 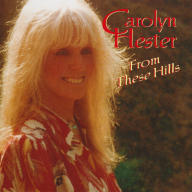 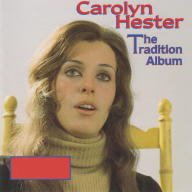 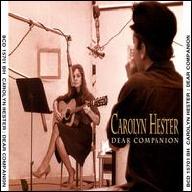 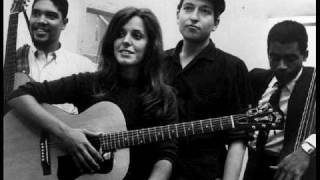 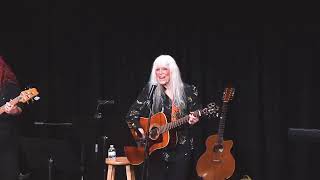 An Evening with Carolyn Hester - 9/19 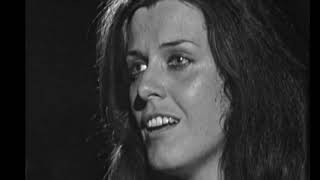 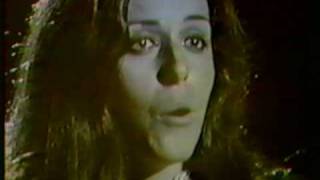 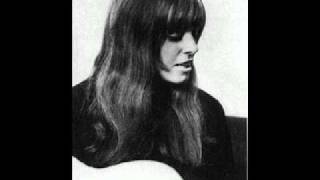 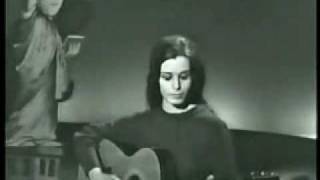 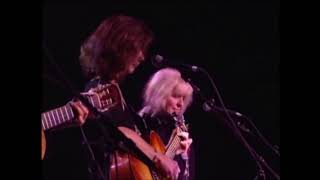