Close
Hans Glawischnig
Biography
Jazz bass player Hans Glawischnig was born in Graz, Austria, on October 22, 1970. His father was a respected pianist, big-band leader, and educator who inspired him to pursue a career in music. In 1976 Glawischnig enrolled as a violinist in the talented pupils' class of the Academy of Music in Graz. In 1983 he began playing the electric bass guitar, and by 1986 he'd added the acoustic double bass. From 1986 to 1988 he studied part-time in the jazz department of the Academy with American expatriate bassist Wayne Darling. After graduating from high school, Glawischnig moved to the United States to accept a scholarship at the Berklee School of Music in Boston. During those years, he studied with bassist Bruce Gertz; played and recorded with faculty members Hal Crook, Phil Wilson, and Greg Hopkins, and accompanied several visiting clinicians, including drummers Steve Smith and Casey Scheuerell. In 1992 he received his B.A. magna cum laude, then headed for New York City to enter the Master's program at Manhattan School of Music, also on a scholarship. He met and studied with Jeff Andrews while also giving private lessons, and received his degree in 1994. The first professional break for Glawischnig came in 1995 when he joined Bobby Watson's Urban Renewal alongside drummer Victor Lewis, followed by a stint with Maynard Ferguson's Big Bop Nouveau and in 1996 with Ray Barretto's New World Spirit band. 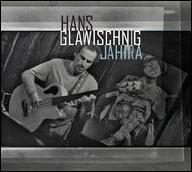 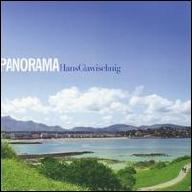 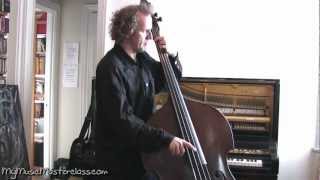 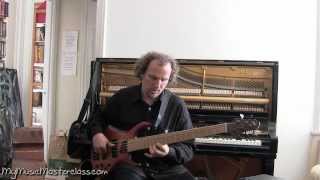 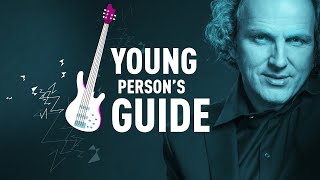 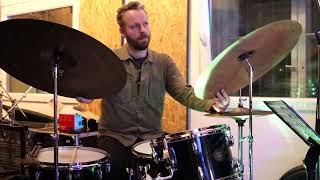 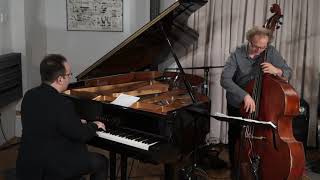 All Of You by Manuel Valera Trio 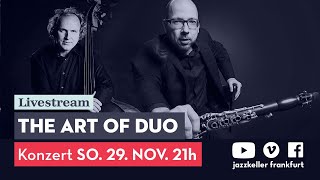 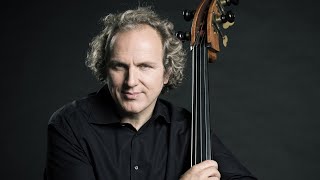