Close
Ralph Alessi
from San Francisco, CA
January 1, 1963 (age 59)
Biography
A gifted jazz trumpeter, Ralph Alessi is strong proponent of the avant-garde and modern creative scene, as well as a respected educator. Based in New York City, Alessi has drawn praise for his forward-thinking albums including 2002's This Against That with guitarist David Gilmore, and his 2013 ECM debut, Baida, with pianist Jason Moran. He has also collaborated on a bevy of highly regarded albums with artists like keyboardist Uri Caine, clarinetist Don Byron, pianist Fred Hersch, and others. In addition to performing, Alessi is a dedicated educator, having worked in a New England Conservatory, and founded the non-profit School for Improvisational Music.

Born in 1963 in the San Francisco Bay Area, Alessi grew up in a musical family with his father, classical trumpeter Joe Alessi, and his mother, opera singer Maria Leone. Encouraged to play music from a young age, he first began taking classical trumpet lessons with his father. In the mid-'80s, he attended the California Institute for the Arts where he studied with legendary bassist Charlie Haden. During this period he performed with Haden's Liberation Music Orchestra, as well as other jazz luminaries including saxophonist Bill Perkins and pianist Frank Strazzeri. He also found freelance jobs with chamber ensembles and the San Francisco Symphony Orchestra. In 1990, armed with a B.F.A. degree in jazz trumpet performance and an M.F.A. in jazz bass performance, Alessi moved to New York City. In 1999, he issued his debut as a leader, Hissy Fit, which featured his Modular Theatre ensemble with drummer (and Kneebody trumpeter) Shane Endsley, saxophonist Peter Epstein, cellist Hank Roberts, and poet Carl Walker. There were also sessions with Uri Caine, Sam Rivers, Lonnie Plaxico, and others.

Along with performing, Alessi has built a reputation as a respected educator, having been on the jazz faculty at New York University and worked as an Assistant Professor of Jazz Studies at University of Nevada-Reno. He is the founder and director of the New York-based non-profit School for Improvisational Music and has served with such prestigious institutions as the Eastman School of Music and the New England Conservatory. In 2002, he released This Against That, an adventurous quintet date featuring clarinetist Don Byron, guitarist David Gilmore, bassist Drew Gress, and drummer Nasheet Waits. That same year, he paired again with drummer Endsley for the duo album Vice Virtue, followed in 2007 by Look with a group named for his earlier album This Against That, featuring pianist Andy Milne, bassist Gress, drummer Mark Ferber, and saxophonist Ravi Coltrane. He then reunited his Modular Theatre ensemble for 2009's Open Season, and continued his regular association with Caine, appearing on the keyboardist's many classical-themed efforts on the Winter Winter label, including 2000's The Goldberg Variations, 2003's Gustav Mahler: Dark Flame, and 2006's Uri Caine Plays Mozart.

Alessi's Cognitive Dissonance arrived in 2010, and found him collaborating with pianist Jason Moran. The following year, he gathered his This Against That group again for Wiry Strong. He then paired with acclaimed pianist Fred Hersch for 2013's duo date Only Many. Also in 2013, the trumpeter made his ECM debut with Baida, once again working with his rhythm section of Moran, Gress, and Waits. He then co-led a date for Babel entitled Sugar Blade with trombonist Steve Davis in 2015, and delivered Quiver, his 2016 sophomore ECM offering, this time featuring pianist Gary Versace alongside Waits and Gress. Another ECM date, Lucent Waters, came out in 2018, this time under pianist Florian Weber and featuring bassist Linda May Han Oh and drummer Waits. Alessi's third ECM effort as leader, Imaginary Friends, arrived in 2019, once again featuring the This Against That group. ~ Matt Collar, Rovi 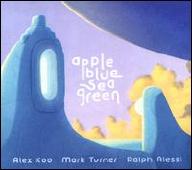 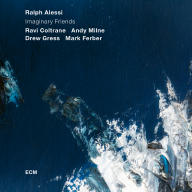 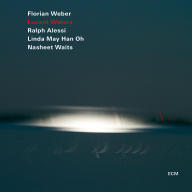 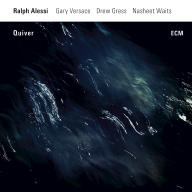 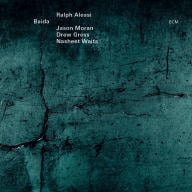 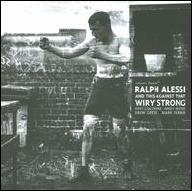 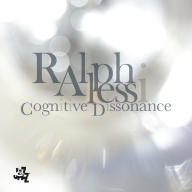 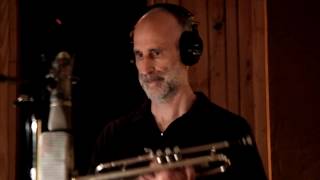 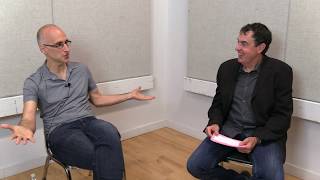 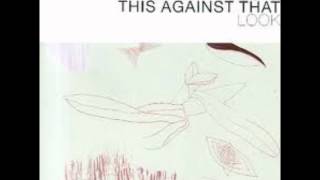 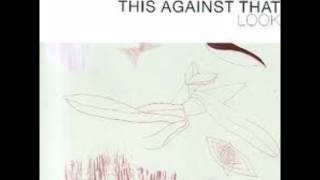 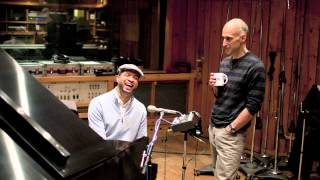 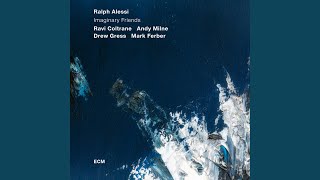 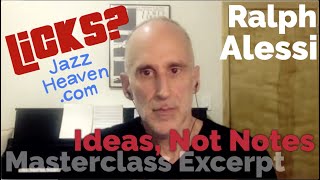