Close
Trevor Jackson
from London, England
Biography
Anyone who has followed underground dance, rap, and electronic music from the late '80s through the 2010s likely owns a few pieces of music touched, in some form, by Trevor Jackson. The multi-disciplinary artist has merged music with visual art since the early days of the acid house scene, designing sleeves for countless records and eventually having his work displayed in prestigious institutions such as the Guggenheim and the Barbican. In addition to founding the influential electronic label Output in 1996, he recorded trip-hop and breakbeat as Underdog and Skull during the decade before founding the acclaimed post-disco/electro project Playgroup, whose self-titled debut appeared in 2001. Following the release with a DJ-Kicks volume and remixes for artists such as the Rapture and Franz Ferdinand rather than a second Playgroup album, Jackson took a break from releasing music for a while, then compiled post-punk, EBM, and industrial gems for two Metal Dance compilations beginning in 2012. He also began releasing experimental techno under his own name, including the ambitious Format full-length in 2015. Later in the decade, he collaborated with Tommy Guerrero on the 2019 LP Dub Tunes.

The London native, who started going to raves at the age of 14, entered the industry after approaching Mark Moore of S'Express for the sake of doing sleeve design. Some of the more notable releases to feature Jackson's designs, beginning in 1988, include Royal House's "Yeah Buddy," Aphrodisiac's "Song of the Siren," and Stereo MC's' Supernatural. Often credited as Bite It!, he started a label of the same name in 1991 and released around two dozen titles, including several releases by rap trio the Brotherhood. Jackson used the label for his Underdog alias, credited as producer for a few Bite It! missives, and issued three volumes in a series titled The Attic Tapes. Tracks by the likes of House of Pain, Shara Nelson, U2, Massive Attack, Wu-Tang Clan, and dozens of others would be remixed by Jackson as Underdog. In 1996, the same year Bite It! would issue its final release, Jackson started Output -- a label with a somewhat similar, if significantly broader, aesthetic. Jackson's Brainchild and Open Music, Fridge, Lisa Germano, and Four Tet were among the label's earliest acts.

Jackson was most visible throughout the decade that followed. Through the French Source label, he debuted his Playgroup alias in 2000 and released a self-titled album the following year (via Astralwerks in the U.S.). The energetic and eclectic set, which drew from post-disco, post-punk, electro, and house, featured an impressive assortment of Jackson's heroes and admired contemporaries, including Roddy Frame (Aztec Camera), Edwyn Collins (Orange Juice), Green Gartside (Scritti Politti), Rowetta (Happy Mondays), Dennis Bovell, Peaches, and Joi. Two DJ mixes followed in 2002: DJ-Kicks and the limited Party-Mix. Playgroup's popularity also led to more remix work for Jackson, 16 tracks of which were compiled on the two-disc 2004 Peacefrog compilation Reproduction. During this earlier half of the decade, Output thrived with releases from Colder, LCD Soundsystem, the Rapture, and Mu, but Jackson laid it to rest in 2006. During the following years, Jackson wasn't quite as active with releases, though he and Alter Ego shared the honors of assembling BBE's Kings of Electro, and he issued productions as Post No Bills and Pink Lunch. In 2012 and 2013, he compiled two volumes of Metal Dance -- with each set containing two discs of obscure and cult industrial, post-punk, and EBM -- for the Strut label. During these years, Jackson continued to do sleeve design (including Junior Boys' Begone Dull Care and Matias Aguayo's Ay Ay Ay) and video direction (Dave I.D.'s "Marvel," Mock Toof's "Farewell to Wendo").

In spring of 2014, Jackson created an exhibit titled Yesterday, Today, Tomorrow, Forever at the 12Mail/Red Bull Space Gallery in Paris, in which he displayed large-scale prints of close-up photographs of records from his extensive collection, focusing on the scratches and stains in the grooves. Jackson created an experimental soundtrack composed of processed samples from the records displayed, and released the 30-minute work as a limited-vinyl LP. Jackson released his first proper solo album under his own name, Format, on British label The Vinyl Factory in 2015. The album consisted of rough techno, house, and electro tracks culled from several albums' worth of unreleased material dating back to the '90s, and was accompanied by a series of limited-edition single releases in a different audio format, including different sizes of vinyl and CD as well as obsolete formats such as MiniDisc and reel-to-reel. Also in 2015, legendary British dub producer Adrian Sherwood chose Jackson to curate a compilation drawing from the extensive back catalog of his On-U Sound label. The result, Science Fiction Dancehall Classics, contained selections from On-U mainstays such as Dub Syndicate and African Head Charge, as well as rarities such as an unreleased early song by Neneh Cherry. Following a few limited singles and EPs, including 2017's RGBPM, Jackson released System, a collection of previously unreleased tracks recorded during the 2000s, in 2018. Jackson collaborated with Tommy Guerrero on 2019 LP Dub Tunes, released by Ed Banger. ~ Andy Kellman, Rovi 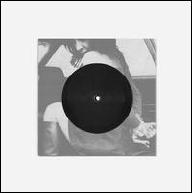 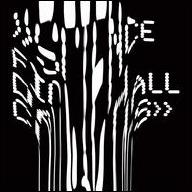 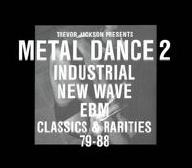 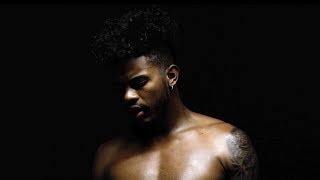 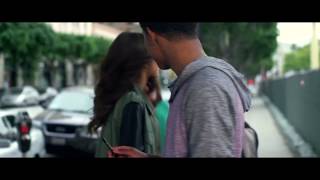 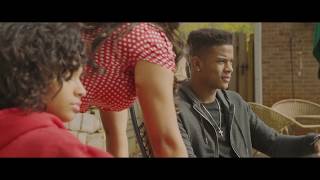 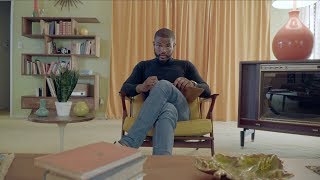 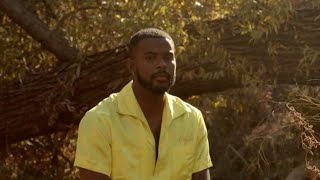 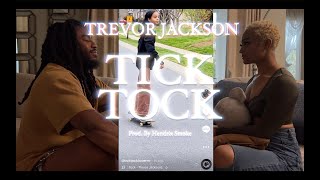 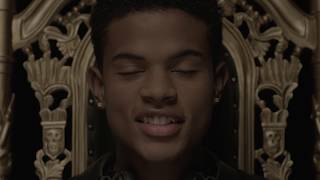