Close
NDR Elbphilharmonie Orchester
from Hamburg, Germany
Biography
Not to be confused with the NDR Radiophilharmonie, based in Hannover, the NDR Elbphilharmonie was for many years known as the NDR Symphony Orchestra or Sinfonieorchester des Norddeutschen Rundfunks. Its history stretches back to the 1920s, and it was one of the first orchestras to reconstitute itself after the end of World War II (with a concert by Yehudi Menuhin, in August of 1945, at that). The ancestors of that orchestra were the Philharmonisches Staatsorchester, which had dual operatic and symphonic functions, and the Großes Rundfunkorchester des Reichssenders Hamburg, which was chosen for its role in inaugurating postwar Germany's musical life partly because the tower of its radio station was the only one left standing in what was to become West Germany at the war's end. The conductor was Hans Schmidt-Isserstedt, and it was he, along with British military officer Jack Bornoff (Hamburg's Controller of Music in the immediate postwar period), who assembled old and new players to create the orchestra in its modern form.

From early on, the new orchestra emphasized contemporary music in its programming. Under Schmidt-Isserstedt, who remained chief conductor until 1971, the group gave premieres of larger works by, among many others, Hans Werner Henze, Luigi Nono, Arnold Schoenberg, Igor Stravinsky, Bernd Alois Zimmermann, György Ligeti, and Krzysztof Penderecki. Its performances were often featured on the NDR's Das neue Werke (The New Works) broadcasts, which in addition to being heard on the radio, were free and open to the public in person. These concerts did much to establish a public for contemporary music in Germany.

Schmidt-Isserstedt was succeeded as conductor by mostly major figures: Moshe Atzmon, Klaus Tennstedt, Günter Wand, John Eliot Gardiner, Herbert Blomstedt, Christoph Eschenbach, Christoph von Dohnányi, Thomas Hengelbrock, Krzysztof Urbanski, and, as of 2018, Alan Gilbert. The orchestra has a large discography on the RCA, Sony, and Wergo labels, among others. When the new Elbphilharmonie (Elbe Philharmonic Hall) opened in 2017, the orchestra took its present name as it assumed residency in the acoustically splendid new hall. The orchestra also holds concert series in the cities of Lübeck and Kiel. ~ James Manheim, Rovi 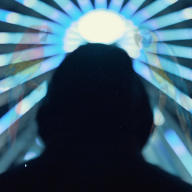 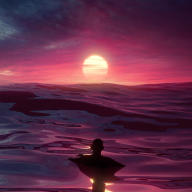 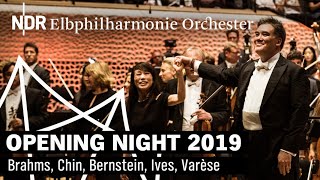 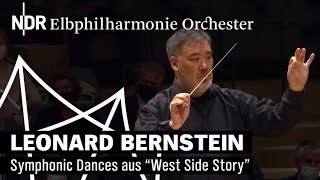 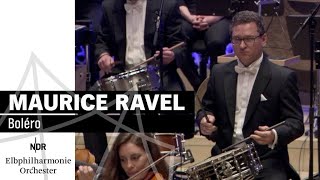 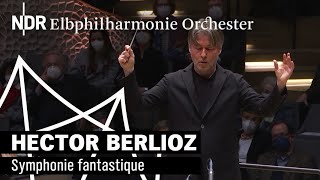 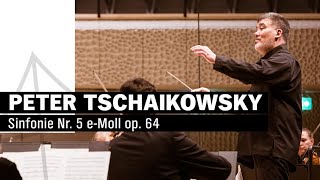 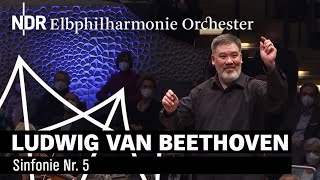 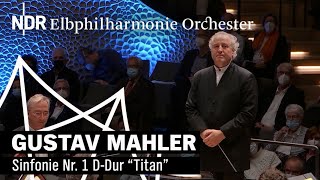