Close
Ronald Brautigam
from Amsterdam, The Netherlands
October 1, 1954 (age 67)
Biography
Ronald Brautigam has established himself as a leading performer on the international scene on both the modern piano and the fortepiano, receiving acclaim for his period-instrument interpretations of Mozart and Beethoven. He has performed with major modern and historical-instrument ensembles throughout the world and has an extensive, award-winning recording catalog.

Brautigam was born in Amsterdam on October 1, 1954. He studied with pianist Jan Wijn before moving to the U.K. and then the U.S., where he was a student of Rudolf Serkin. Brautigam's career took off in 1984 when he was awarded the Netherlands Music Prize, the highest distinction the Netherlands bestows on musicians. Following this award, he appeared in recitals and as a concerto soloist throughout Europe, as well as in the U.S., Hong Kong, and Australia. Among the orchestras he's appeared with are the Royal Concertgebouw, the BBC and London Philharmonics, and the Sydney Symphony. Brautigam has worked with many top conductors, including Simon Rattle, Christopher Hogwood, and Riccardo Chailly. On the fortepiano, Brautigam has performed with many of the world's best period-instrument ensembles, including Tafelmusik, the Freiburger Barockorchester, and the Orchestra of the Age of Enlightenment. He is also an enthusiastic chamber musician, working alongside such musicians as Melvyn Tan (in four-hand fortepiano works), Isabelle van Keulen, Nobuko Imai, and Sharon Bezaly. In 2005, Brautigam gave the world premiere in Rotterdam of an Adagio from a lost concerto for piano and orchestra composed by Beethoven in 1789, with Conrad van Alphen leading the Rotterdam Chamber Orchestra.

Brautigam began recording in the 1980s when he signed with the Decca label. After a move to the BIS label in 1995, Brautigam's output accelerated, and he began collecting accolades. He has recorded the complete keyboard works of Mozart and the complete solo keyboard works of Haydn, Joseph Martin Kraus, and Beethoven, all on the fortepiano. In 2009, Brautigam began a collaboration with Michael Alexander Willens and the Kölner Akademie, recording the complete concertos of Beethoven on the fortepiano. He once again teamed with Willens and the Kölner Akademie in 2019 to issue a recording of Mendelssohn's piano concertos. Brautigam's recordings have earned him major awards, including several Edison Awards, a Diapason d'Or de l'année, two MIDEM Classical Awards, and the Jahrespreis der Deutschen Schallplattenkritik. He is a professor of the modern piano at the Musikhochschule Basel. ~ Keith Finke, Rovi 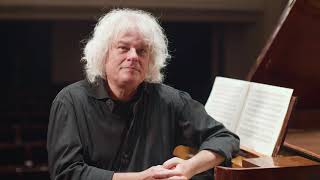 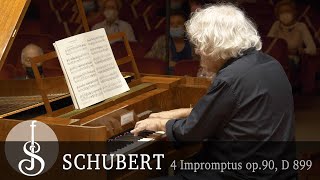 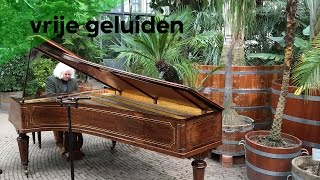 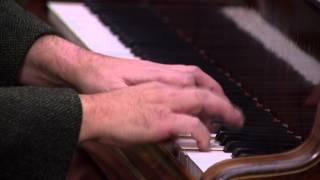 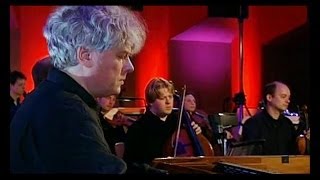 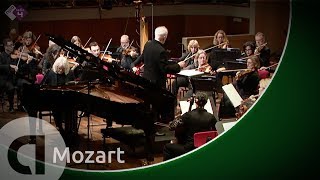 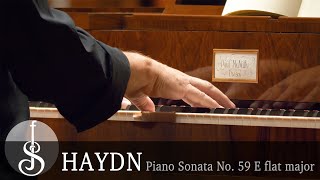