Close
Phil Ranelin
from Indianapolis, IN
May 25, 1939 (age 83)
Biography
Phil Ranelin is a Los Angeles-based jazz trombonist, composer, and bandleader. Active since the early 1970s in Detroit, he co-founded the Tribe record label and artist collective with clarinetist, saxophonist, and composer Wendell Harrison. 1972's Message from the Tribe (credited to Ranelin and Harrison) wed avant and spiritual jazz, funk, and soul in tunes centered on themes of community, creative resistance, and Black self-determination. It influenced several generations of musicians, beatmakers, and producers internationally. Ranelin issued two more Tribe label outings, The Time Is Now! in 1974 and Vibes from the Tribe in 1976. He relocated to Los Angeles in 1977; played with Freddie Hubbard between 1979 and 1981, and played as a studio and touring sideman, working with everyone from the Red Hot Chili Peppers, Horace Tapscott, and Solomon Burke to Norman Connors, Harrison, and Freddie Redd. Ranelin issued A Close Encounter of the Very Best Kind in 1996. In 2004 he signed with Wide Hive and released Inspiration. In 2009, producer Carl Craig reunited the Tribe for Rebirth, an album showcasing original members alongside players from the 2020s Detroit scene including Amp Fiddler and Karriem Riggins. In 2011 he cut Perseverance with bassist Henry Franklin and percussionist Big Black. In 2020, he served as a session player on the Roy Ayers volume in Ali Shaheed Muhammad's and Adrian Younge's Jazz Is Dead series, and in 2021 returned to recording under his own name with Infinite Expressions.

Ranelin was born in Indianapolis in 1939. He began studying trumpet and trombone in junior high school and played in the band at Arsenal Technical High School alongside classmate Freddie Hubbard. His biggest influences at the time were J.J. Johnson and Wes Montgomery (who attended the same school years earlier). After graduating, he worked a day job and played local clubs such as the Hub Bub with Montgomery -- who ultimately proved a valuable and influential mentor -- and Hubbard.

In 1968, Ranelin met Detroit saxophonist Sam Sanders who was playing a visitor's weekend at the Hub Bub. The pair hit it off and Sanders convinced the trombonist that he could find more work in the Motor City, so Ranelin moved. After relocating he began working almost immediately with pianist Harold McKinney's the Creative Profile, performed with trumpeter Marcus Belgrave and drummer Roy Brooks, and found session work at Motown, playing on records by the Temptations, Stevie Wonder, Martha Reeves, and others. Ranelin met Harrison, a native Detroiter who had returned to his hometown after stints in New York City and the West Coast. In 1971 they co-founded the Tribe collective as a band, as well as a label and magazine. Similar to other regional organizations such as the Association for the Advancement of Creative Music in Chicago (AACM), the Black Artists Group in St. Louis, and the Underground Musicians' Association in Los Angeles, Tribe's three vehicles of expression served as interlinked consciousness-raising endeavors for self-determination in the Black community. Other original members of the organization included Belgrave, Kenny Cox, Doug Hammond, Charles Moore, David Durrah, and Ron Brooks.

Ranelin and Harrison issued Message from the Tribe on the collective's label in 1972. Sidemen on the date included Belgrave, Moore, and pianist Charles Eubanks. It sold well regionally and received regular airplay. Two years later, Ranelin released The Time Is Now! under his own name, leading a quintet that included Harrison and Belgrave. (He and Harrison also played on the latter's classic Gemini II that year.) While the group worked locally and regionally, they were primarily focused on community and educational activities.

By the time Ranelin released his 1976 oft-sampled jazz-funk masterpiece Vibes from the Tribe, the Detroit jazz scene was languishing. He moved to Los Angeles in late 1977, and the Tribe organization folded in 1978. For his first two L.A. studio gigs, he played in the horn section on Martha Reeves' Fantasy debut We Meet Again, and on disco outfit St. Tropez's legendary Belle De Jour.

In 1986, Ranelin led the first date for Harrison's Rebirth label, Love Dream. Recorded in Los Angeles with a California ensemble, it offered three originals and five jazz and pop standards. Ranelin continued doing side work for most of the next decade. He worked with Tramaine Hawkins, Solomon Burke, Norman Connors, and on the road and in the studio with hard bop pianist Freddie Redd.

Ranelin resumed recording under his own name with the self-produced A Close Encounter of the Very Best Kind that featured his new Los Angeles-based sextet. He also made a return trip to the Motor City where he joined fellow Detroit expat, guitarist, and L.A. transplant Wayne Kramer in poet John Sinclair's Blues Scholars for the album Full Circle. Though Ranelin's albums didn't get much exposure outside his home base, his Tribe dates found their way onto the acid jazz /rare-groove scene via DJs creating an underground buzz around his music. In 1999, Ranelin played on David Ornette Cherry's debut album The End of a Century.

In 2001, Chicago's Hefty Records reissued The Time Is Now! and Vibes from the Tribe; they were remixed and remastered by John McEntire of Tortoise. The resurgence was further spurred by Tribe anthologies released by Great Britain's Soul Jazz and Japan's P-Vine labels. To promote the releases, the trombonist formed the nine-piece Phil Ranelin and Tribe Renaissance. In 2002 Hefty issued a full-fledged electronic Remixes collection that included contributions from Prefuse 73, Kirk DeGiorgio, Telefon Tel Aviv, and El-P among others.

Ranelin stayed busy in the early 21st century. He joined the large L.A.-based multi-generational, transcultural jazz unit Build an Ark on their 2004 Kindred Spirits debut album Peace with Every Step. Founded by producer/percussionist Carlos Niño, and violist, arranger, and composer Miguel Atwood-Ferguson, some of its other members included Derf Reklaw, Dexter Story, and Dwight Trible. (The group released four internationally acclaimed albums between 2004 and 2010.) 2004 also saw Ranelin signed to Wide Hive and issue his label debut, Inspiration. He wrote and arranged all seven tunes and won critical acclaim for the offering. In 2006 he played with the Quantic Soul Orchestra on singer Spanky Wilson's I'm Thankful.

In 2009, Ranelin released Living a New Day for Wide Hive, and joined Detroit electronic producer Carl Craig in reuniting the Tribe for Rebirth, an album showcasing some of the group's founding members alongside players from the 2020s Detroit scene including Amp Fiddler and Karriem Riggins. The Tribe reunited again in 2010 for Craig's Detroit Experiment.

Ranelin resumed his leader career with 2011's Perseverance for Wide Hive in collaboration with bassist Henry The Skipper Franklin and legendary percussionist Big Black. He toured and resumed session work with artists including Swamp Dogg and Wayne Kramer. In 2019 he collaborated with jazz-funk outfit Emanative on a 7" single remake of "Vibes from the Tribe," and in 2020 appeared on the Roy Ayers' volume in Adrian Younge's and Ali Shaheed Muhammad's Jazz Is Dead label series. The following year, Ranelin produced and released the all-original septet date Infinite Expressions on the Org Music label. ~ Thom Jurek, Rovi 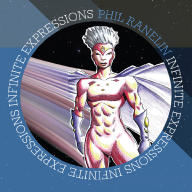 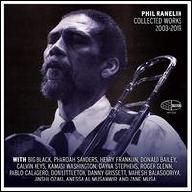 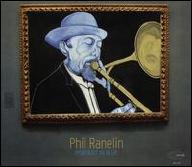 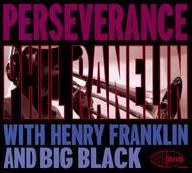 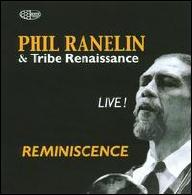 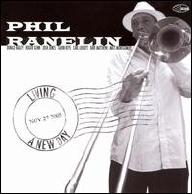 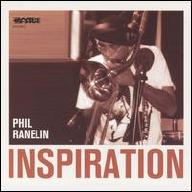 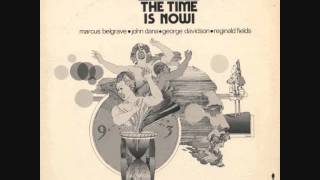 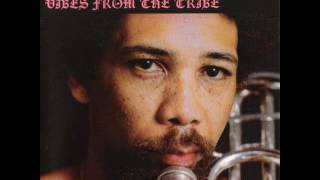 Phil Ranelin - Vibes From The Tribe 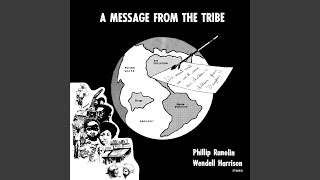 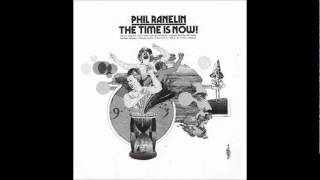 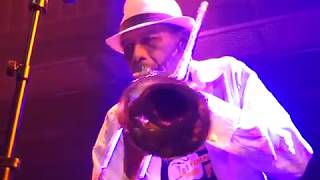 Phil Ranelin and his Tribe Renaissance: Blues for Freddie 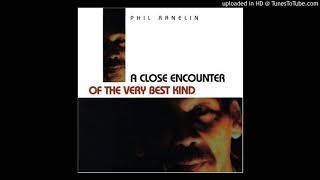 Phil Ranelin - A Close Encounter of the Best Kind 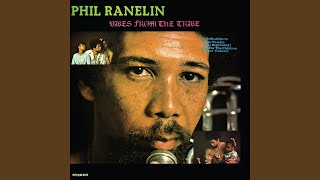